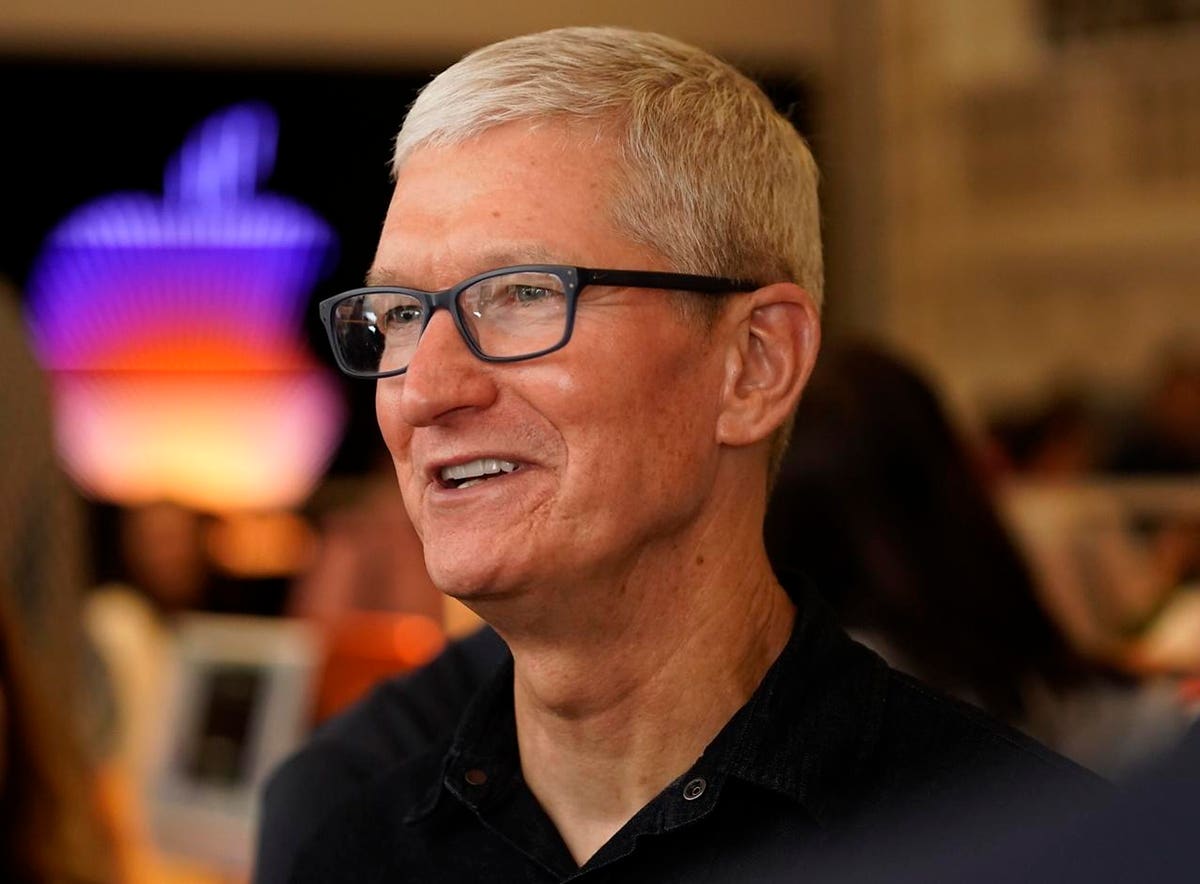 Bloomberg reported that Apple is launching an initiative called “Breakout” to bring more financial services capabilities – like payment processing, risk and fraud analysis, credit checks and customer service – in-house. According to the article:

“This push would transform the company into a larger force in financial services, building on a suite that includes a credit card, peer-to-peer payments, the Wallet app and a mechanism for merchants to accept credit cards from an iPhone. Apple is also working on its own hardware subscription service and a buy-it-now, pay-later feature for Apple Pay transactions.”

But why the broader push to bring financial capabilities like payment processing and customer service functions in-house? Tom Noyes, CEO and Founder of Acc3pt and longtime payments industry insider, speculates that with Breakout, Apple wants to:

Apple is catching up in the commerce platform wars

Bloomberg says its sources are “people with knowledge of the matter…who asked not to be identified because the plans are not public.” Ha! Apple knows who these “people” are and would immediately fire them if they didn’t. want to these plans made public.

The plans were leaked because Apple is signaling to the market its intentions to compete with commerce platforms like Square, PayPal, Google and Klarna.

Apple’s penetration and control of the consumer market is incredibly strong, but until recently it had little presence on the merchant side. Apple realizes that it must pursue a platform business model to protect and grow its market position.

Other commerce platforms have been aggressively building bilateral capabilities for some time. Recent forays include:

In a May 2021 article titled Apple Card grows to 6.4 million cardholders thanks to womenI wrote:

“Credit card issuers compete on rewards (who offers the most, tailored to cardholder preferences) or interest rates (for cardholders who typically rotate card balances). Apple’s strategy is different: Apple competes on the ecosystem.”

This is becoming more true day by day. But Apple has a few defaults that are likely influencing the acceleration of the Breakout initiative:

Fintech Snark Tank takes: Apple is betting that a platform approach will help drive the growth of Apple Pay and Apple Card better (and maybe even faster) than its current marketing approaches.

Revenge of the Payments Nerds

Some time ago I was warned by a colleague who had worked in a bank for many years:

You can judge for yourself whether she was right or not, but payouts become more important competitive differentiators.

Marketing students learn about the “4 Ps of marketing”: product, location, price, and promotion. According to the creator of 4 Ps, Northwestern Professor Philip Kotler:

“The marketing mix is ​​the set of controllable variables that the company can use to influence buyer response. The four variables help a business develop a unique selling point as well as a brand image. »

Payments have become an important part of the selling proposition and should be considered the 5th P of marketing.

By varying payment terms (for example, spreading payments for a purchase over a period of time) or extending credit before or during the purchase process, marketers can influence consumers’ likelihood of purchase .

Personalization of payment terms is another way for merchants to influence consumer choice of products and suppliers, and it is commerce platforms that have the data, analytics capabilities and connectivity to achieve it.

Apple, Square, Klarna, and Shopify know that reducing friction and cost in the checkout process influences shopping behavior. Therefore, having a superior checkout experience is key to building the commerce platform of the 2020s.

Millions of student borrowers get ‘forgiveness’ in latest break