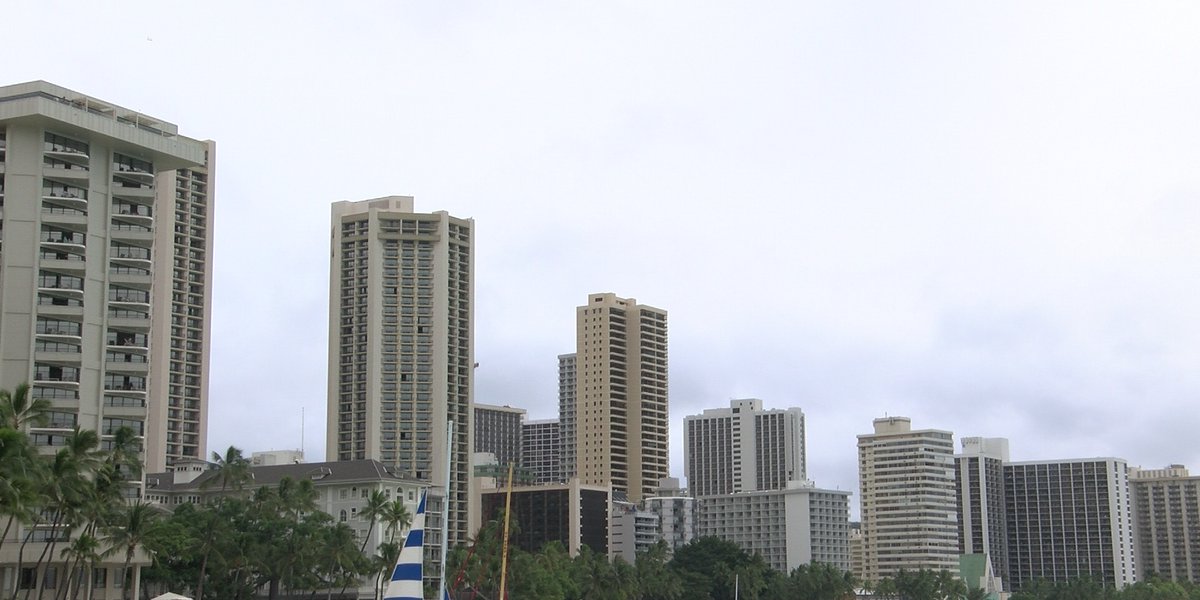 HONOLULU (HawaiiNewsNow/Gray News) — A hacker is accused of nearly defrauding a hotel out of more than $130,000, police say.

They said the scam attempt started with a phone call.

Hawaii police say the suspected scammer called the Kaimana Beach Hotel around 10:30 p.m. Friday. When a front desk employee answered, the scammer said he worked for the hotel’s IT company.

HawaiiNewsNow reports that the worker was alone at the front desk.

The scammer allegedly told the employee that he needed to perform maintenance on the hotel’s computer system and convinced the employee to give him remote access.

The worker then said he noticed several credit card transactions were made in an attempt to transfer more than $130,000 from the hotel account.

While this type of scam is common, retired FBI Special Agent Tom Simon said this particular case stands out.

“The dollar amount is quite staggering,” he said.

Simon said the ploy is known as pretense, meaning a scammer will use a made-up script to trick the victim into divulging sensitive information. In this case, the scammer wanted to gain access to the computer system.

“It’s important for hackers to create a sense of urgency so that victims feel compelled to act immediately without putting their bosses on hold,” Simon said. “And I think that’s what went wrong this time.”

The worker cut off the scammer’s access immediately after realizing something was wrong.

In a statement, a spokesperson for the hotel confirmed it was able to halt transactions, saying “no funds were lost.”

“I cannot stress enough the importance of training to ensure that all front line employees of a company know that they should never disclose sensitive information, no matter how pressured by the person. on the phone,” Simon said.

As for catching these types of criminals, Simon said law enforcement has two options.

“One is the IP address, or fingerprint, that they left behind when they accessed the system,” he said. “And the other is my expertise, and that’s following the money to see who benefits economically from this threat.”

Meanwhile, the investigation continues. Hawaii police said there were no arrests.