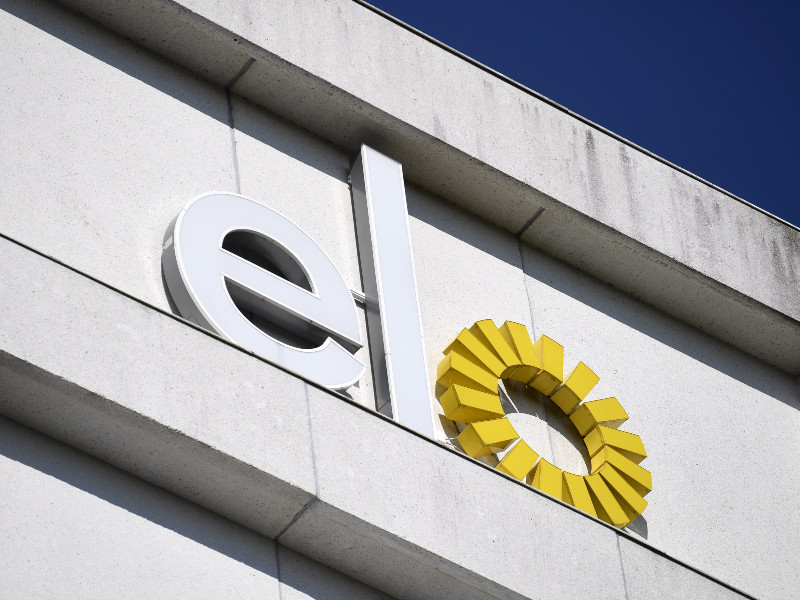 ELO, a Finnish pension insurance mutual that manages around â‚¬ 27 billion in retirement savings, has not made enough progress in solving problems with its administration and management systems, says the Supervisory Authority financial institution of Finland (Fiva).

Helsingin Sanomat wrote on Friday that Fiva had asked Elo to present written plans to rectify flaws, including insufficient retirement expertise within its leadership, by the end of the year.

The request is made in a letter presented to Elo’s board in June. Fiva explains in the letter why she decided to continue overseeing the insurance company longer than expected. In December, Fiva appointed Pekka Jaatinen as an authorized representative to oversee Elo’s operations.

Jaatinen was not involved in the decision-making but made observations to, for example, determine why the board and other executives acted incompetently and recklessly in the early stages of the coronavirus pandemic , in spring 2020, according to Fiva.

La Fiva pointed out in June that the issues highlighted in the letter have been discussed in â€œone form or anotherâ€ throughout Jaatinen’s tenure. His assessment is that there has, however, not been “clearly perceptible and sufficient progress” in resolving the problems related to administrative and piloting systems.

The issues, he added, concern the entire organization, from the board of directors to the expertise of individuals.

Elo’s board of directors is large compared to that of even larger pension companies. The problems of its administrative and steering systems are specifically linked to the ability of the board of directors to fulfill its statutory obligations, according to Fiva.

The expertise of the members of the board of directors is a matter of concern. La Fiva asked for a written plan to ensure members’ access to information and to implement their training to ensure a sufficient level of expertise. He also asked for a report on measures related to the selection of future directors.

The boards of directors and the general managers of occupational pension funds have the statutory responsibility for running the business competently and in accordance with the principles of a sound and prudent business and reliable management.

Helsingin Sanomat underlined in its report that mismanagement presents significant risks on the ground, as the potential losses would also fall on employees and employers covered by other pension insurers. Employment pension companies operate under joint responsibility, which means that the collapse of one company would make others responsible for its liabilities to beneficiaries of employment pensions.

Antti Aho, the chairman of Elo’s board, told the newspaper that the insurer was developing the issues smoothly in cooperation with the representative and Fiva.

â€œThis is a long-term package that we will be promoting on time. We will answer all of Fiva’s questions on time, â€he said.

Too demanding stock market valuation; disposal target may not be reached: Nomura