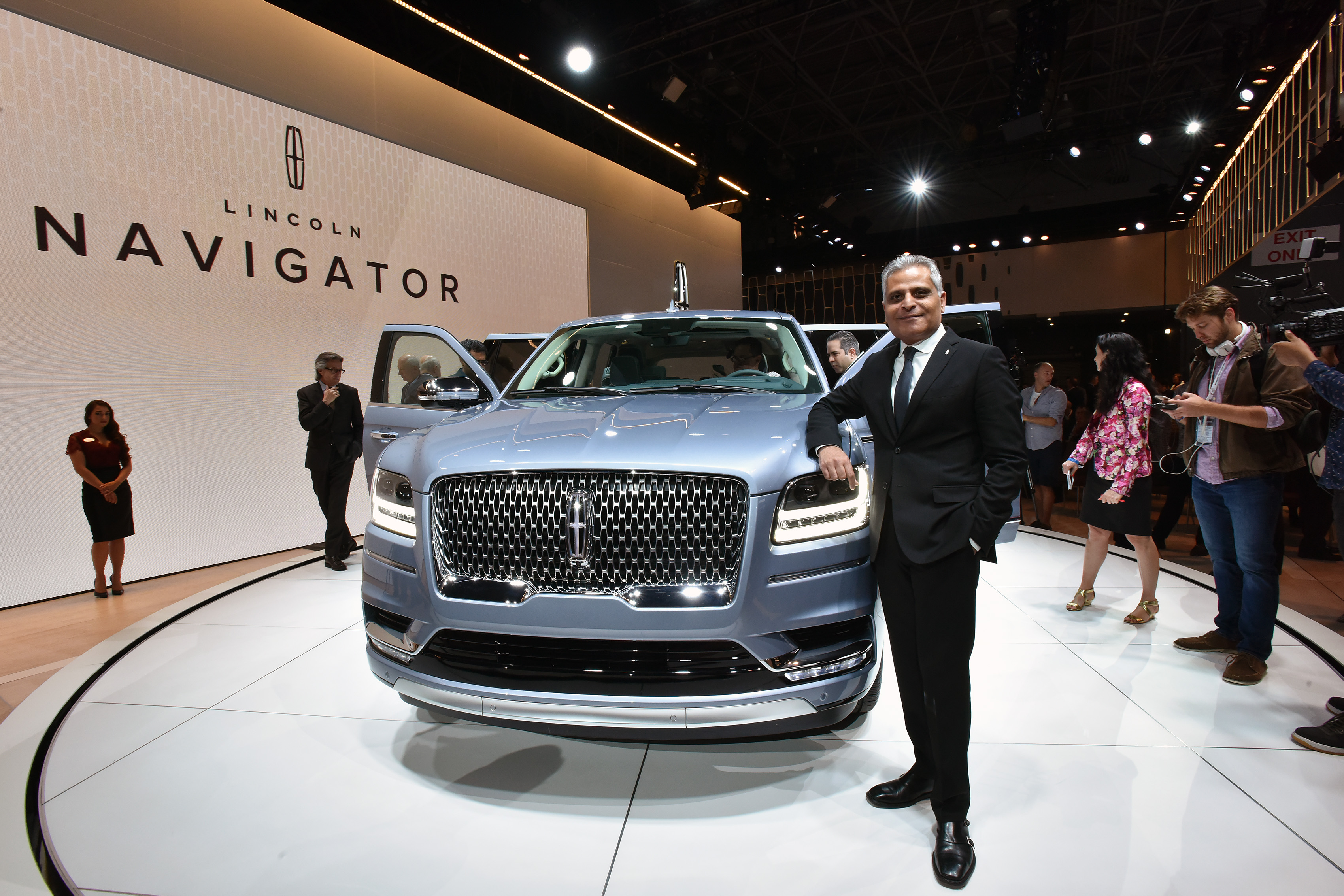 Kumar Galhotra, president of Ford’s North American business unit, will assume an expanded role overseeing South America and the company’s international markets group. Galhotra will have profit and loss responsibility for most of Ford’s global regions outside of China, including a newly created commercial vehicle unit in the United States and Canada.

Galhotra, who previously led an overhaul of Ford’s Lincoln luxury brand, will continue to report to Farley.

Lisa Drake, currently vice president of global purchasing, will retain this role and add a new one as chief operating officer of Ford North America, reporting to Galhotra. Its task will be to bring “increased attention to product launches, lower warranty costs and improved material costs,” the company said in a statement.

Ford’s 2019 results were hurt by high recall (or “warranty”) costs and a rocky launch of the all-new Explorer SUV.

Ted Cannis, who led the Detroit-based skunk works that produced the battery-electric Mustang Mach-E, will lead the new utility vehicle business in the United States and Canada, reporting to Galhotra. Commercial vehicles, long a strength for the company, have become a priority under CEO Jim Hackett’s global restructuring plan.

Ford also announced the hiring of Gil Gur Arie, who recently retired from the Israeli Military Intelligence Corps with the rank of colonel. He will serve as Head of Global Data Insights and Analytics, reporting to Farley. Gur Arie will be responsible for leading Ford’s big data and artificial intelligence efforts, the company said.

All changes will take effect on May 1.