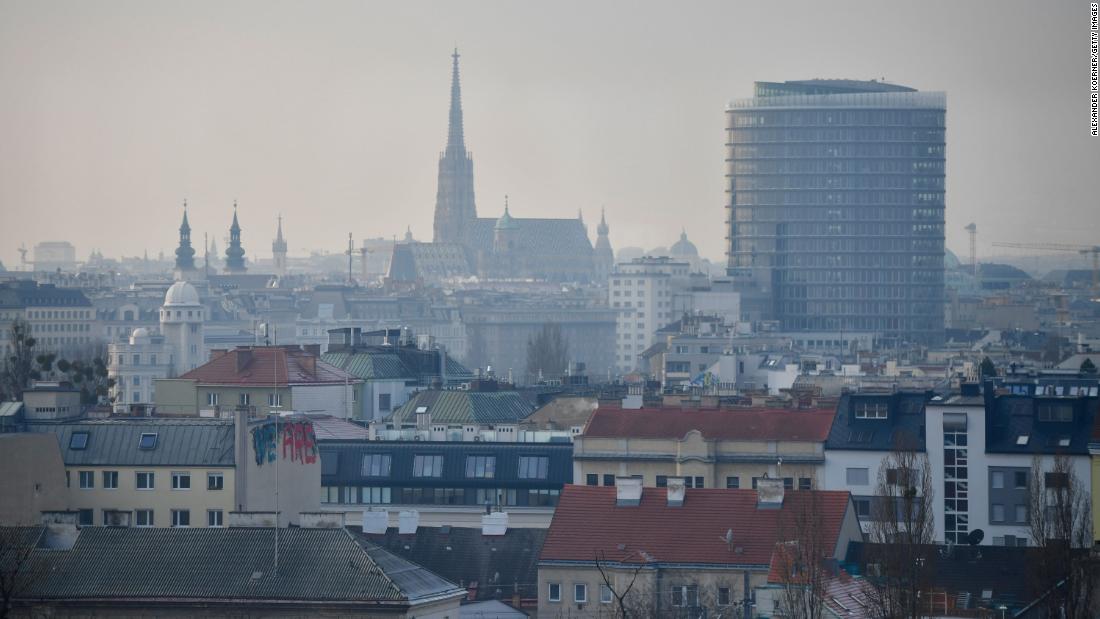 Havana syndrome reported among US diplomats in Vienna

“We take this information very seriously and, in accordance with our role as host state, are working with the US authorities on a common solution,” the Federal Ministry of European and International Affairs said on Sunday.

“The safety of diplomats sent to Austria and their families is a top priority for us,” the ministry added.

A spokesperson for the US State Department said on Saturday: “In coordination with our partners in the US government, we are vigorously investigating reports of possible unexplained health incidents within the US Embassy community in Vienna or wherever they are posted. ”

Victims of Havana Syndrome have reported a diverse set of symptoms and physical sensations, including sudden dizziness, nausea, headache and pressure in the head, sometimes accompanied by a “piercing directional noise”. Some have reported being able to “get in” and “get out” of these sensations by physically moving their body elsewhere. Some have been diagnosed with traumatic brain injury and continue to suffer from debilitating headaches and other health problems years later.

Since the incidents began in late 2016 in Cuba, U.S. federal investigators have struggled to determine what – or who – is causing the mysterious symptoms. Cases have been reported in Russia, China and elsewhere, and a Senate committee said in April that the number of suspected cases appeared to be on the rise. In April, CNN reported on two separate incidents near the White House late last year affecting National Security Council staff.

In May, two defense officials said the Pentagon was drafting a note for all U.S. military and civilian personnel asking personnel to report any so-called abnormal health symptoms that could indicate they have been victimized. Havana Syndrome, which has plagued American diplomats, spies and military personnel around the world in recent years.

No final decision has been made on whether to release the memo, but the fact that it is being considered underlines the growing concern from senior Pentagon officials that they need to gather more information on the disease.

Edwards retires, honored by the city