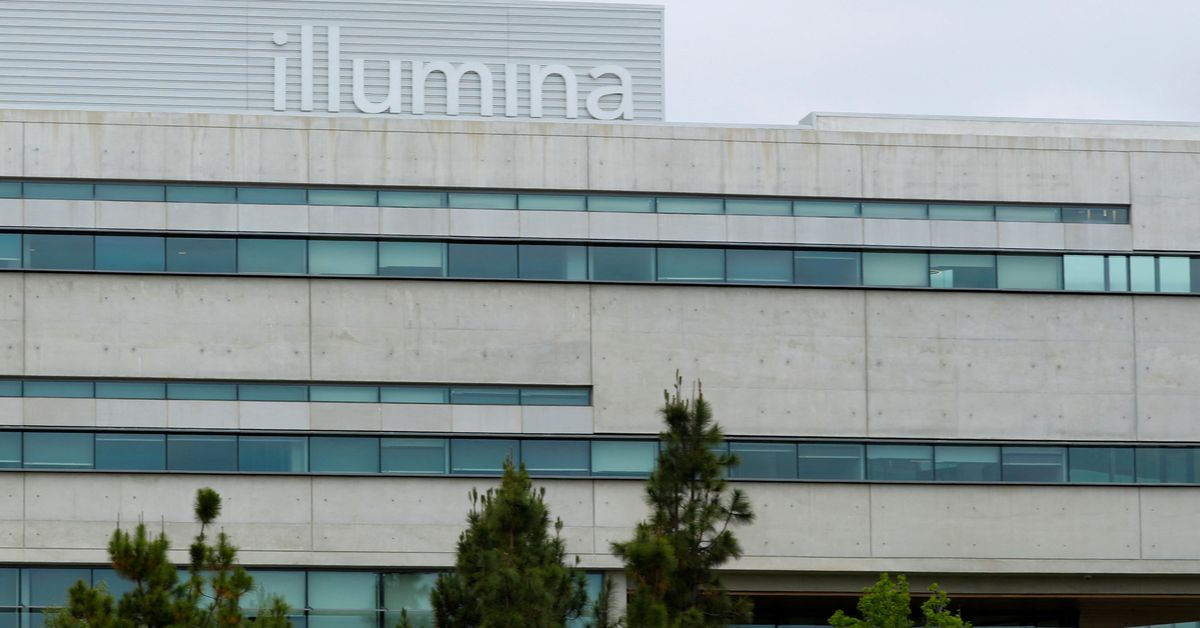 BGI and Illumina have been embroiled in a global legal battle over their respective sequencing technologies.

Illumina previously won $8 million from BGI in a jury verdict in San Francisco and a ban on U.S. sales of certain BGI products.

An Illumina spokesperson said the company plans to appeal and the verdict is not expected to affect its ability to supply customers.

A CGI attorney said the company was happy with the verdict.

Reporting by Blake Brittain in Washington; Editing by David Gregorio