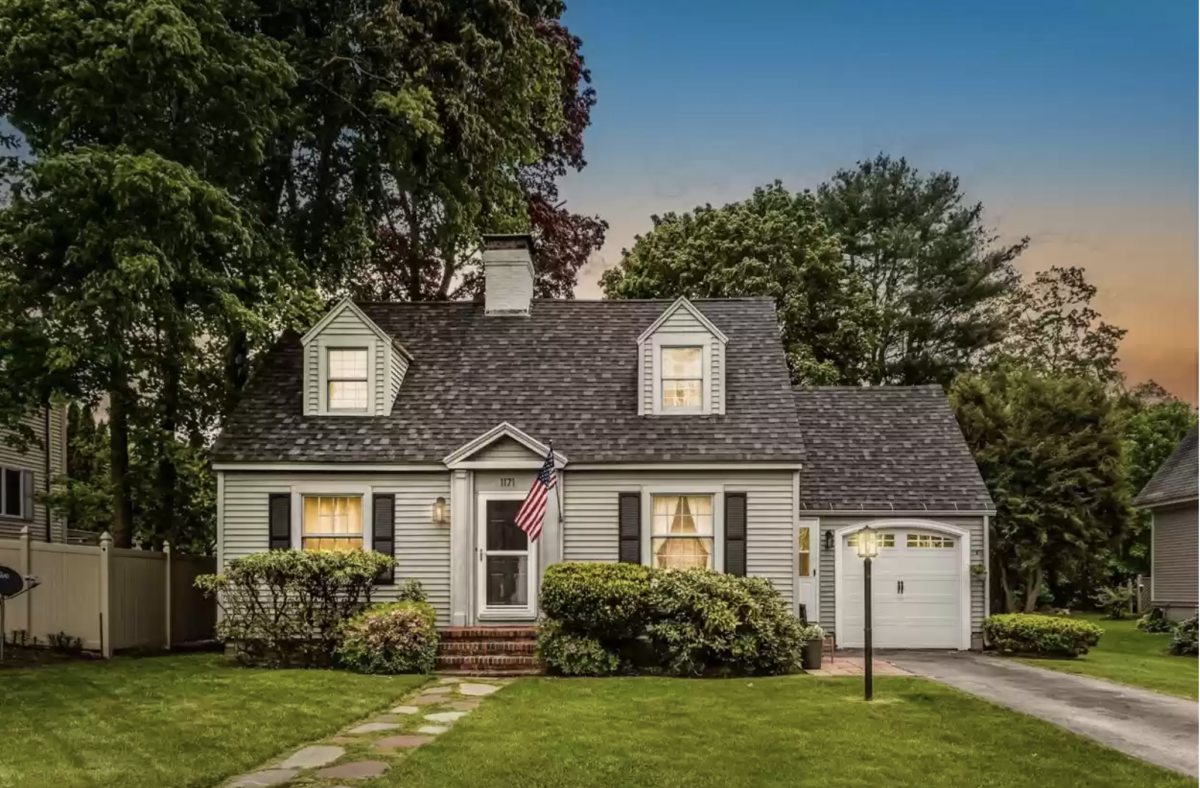 Is the American Dream of Homeownership Disappearing?

How much money do we really need to buy a house and can we afford it? These are questions that real estate agents and mortgage professionals hear every day, and the answer is always the same, it all depends on many different factors.

Sheetal Sawhney, home branch manager at CrossCountry Mortgage’s office in North Bergen, New Jersey, cites the top three things people will need to prequalify for a mortgage: tax returns (W-2 or 1099 and tax returns for the last two years), a recent credit report and a current list of assets (bank and investment statements).

CrossCountry Mortgage currently operates over 600 branches in all 50 states.

“In addition to income verification and credit reports, we need to figure out how much money they have for a down payment and closing costs, as this will affect their monthly mortgage payments,” she told Epoch Times.

“Sometimes first-time home buyers can borrow against their company’s 401K plans for down payments, but each company has its own guidelines.”

Typically, banks and mortgage companies require a 20% down payment, and anything less than that percentage will usually involve Private Mortgage Insurance (PMI) payments. Sawhney said Federal Housing Authority loans are also available for those who qualify, and they generally only require a 3.5% down payment for homes with one to four families.

“Right now the market has been so brutal,” she acknowledged. “We still have demand for housing, but there are fewer homes and more buyers, so we continue to see multiple bidding wars. Sellers want to accept the best offers, and many buyers who are able to offer higher down payments are preferred.

“In either case, it can be very frustrating for first-time buyers who may not have a lot of savings,” Sawhney added. In some cases, lenders will accept a 5% down payment, which would translate to $21,250 plus PMI.

“The last four months have seen such a rapid acceleration in house prices and mortgage rates, and that combination has resulted in mortgage payments up to 50% higher than a year ago,” he said. at Epoch Times. “Compare that with the inflation rate of 8.3%, and you see a huge impact on people trying to qualify for a loan.”

Realtor.com’s recent report on the nation 20 “hottest housing markets” ranked Manchester, New Hampshire, in first place. While the median listing price is above the national average – $462,000 – the report says the Manchester-Nashua area is relatively affordable compared to neighboring Boston, where the median home price has recently climbed at $755,000. Manchester, as well as Concord, New Hampshire, with a median price of $427,000, also offer short trips to Boston.

La Crosse-Onalaska, Wisconsin, and Topeka, Kansas ranked third and fourth on the list with median sale prices of $300,000 and $195,000, respectively. Burlington, North Carolina took fifth place with a median home price of $350,000.

“Looking at the data we’ve collected, we continue to see the ‘doughnut effect,’ where homebuyers are extending their commute by up to two and a half hours from their local metro area, the center of the donut,” said Ratio. .

“We see the same thing on the West Coast, where people are shopping more than an hour from San Francisco or Los Angeles.”

“Everyone wants to know what’s going to happen, and while I see a leveling off, I don’t see a repeat of the 2008 recession,” Ratiu said.

“Underwriting home loans is like night and day compared to then, and there are a lot more regulations now. Plus, we still have strong demographics that support demand, and younger generations remain interested. »

Ratiu says Realtor.com has already started seeing more upcoming listings, including new construction. According to data from the National Association of Home Buildings (NAHB), there was a 13% increase in new home construction nationwide in 2020 and 2021.

Rose Quint, an economist at NAHB, told The Epoch Times that the majority of new construction is taking place in the south and west, leaving out the heavily populated northeast.

“During and after the pandemic, there was migration to areas like North Carolina, Georgia, Florida, Texas, Arizona, Colorado, and Idaho,” she said.

“People who now have the ability to work remotely are leaving major metropolitan areas to find housing in warmer, more spacious communities.”

“Keep in mind that the cost of building materials has increased by about 35% and the price of wood is now more than twice what it was just two years ago,” he said. she declared.

“Builders now have to raise the price of homes, and wood alone can often add $30,000 to the price of a new home.”

While prospective homeowners in states like California, New York, Massachusetts and Washington, D.C. may not be affected by price increases for new homes in the South and West, Quint noted that residents of these regions are often overpriced in their own market.

“Affordability is going to be a serious issue in this country,” she revealed. “Just under 50% of homes sold in the United States in the first quarter of this year were affordable for the typical median-income family.”

The NAHB expects single-family housing construction to be flat for the rest of 2022 and to decline about 6% in 2023. However, Quint noted that multi-family construction is very strong as people continue to look for opportunities rent.

Whether buying a new construction, single-family home, multi-unit building, condo or co-op, the key for lenders is determining an acceptable debt-to-income ratio. Sawhney said that will ultimately determine how much people can afford to spend on a home.

“Some people have a lot of debt like car loans or student loans, while others have very little debt,” she said. “We also factor in property taxes, which can often ruin a deal if they’re too high.”

In the New York metro area where Sawhney operates, many potential buyers often look for lower-cost alternatives like condos, co-ops, or “fixer-uppers.”

“For those who really want a more affordable, move-in-ready single-family home, the trend is to drive out of town to get a better deal,” she said.

She added that it’s not uncommon for people to look as far away as neighboring Pennsylvania. “A lot of people now only go to their city office two or three days a week, so they’re not commuting every day.”

With interest rates currently hovering at 5.25%, monthly mortgage payments can be hundreds of dollars more today than they were last year, when rates remained within the lower range of 4%.

“A lot of people who were pre-approved last year are finding they have to be pre-approved again because of the rate increases,” she added. “And now they may not be able to afford the same house at the price they would have in 2021.”

Sawhney suggests potential buyers seek out a banker or mortgage lender first, before working with a real estate professional, so they have a clear idea of ​​what they can afford.

She also offers her own list of do’s and don’ts for clients, including disclosing all other loans and not making major purchases such as a car, appliance or furniture that could affect the debt to income ratio. She also advises clients not to make any major career changes until the loan closes.

“Home ownership isn’t out of reach – all you need to do is do your homework first and decide what’s best for your budget.”

Mary T. Prenon covers real estate and business. She has been a writer and journalist for over 25 years for various print and broadcast media in New York.