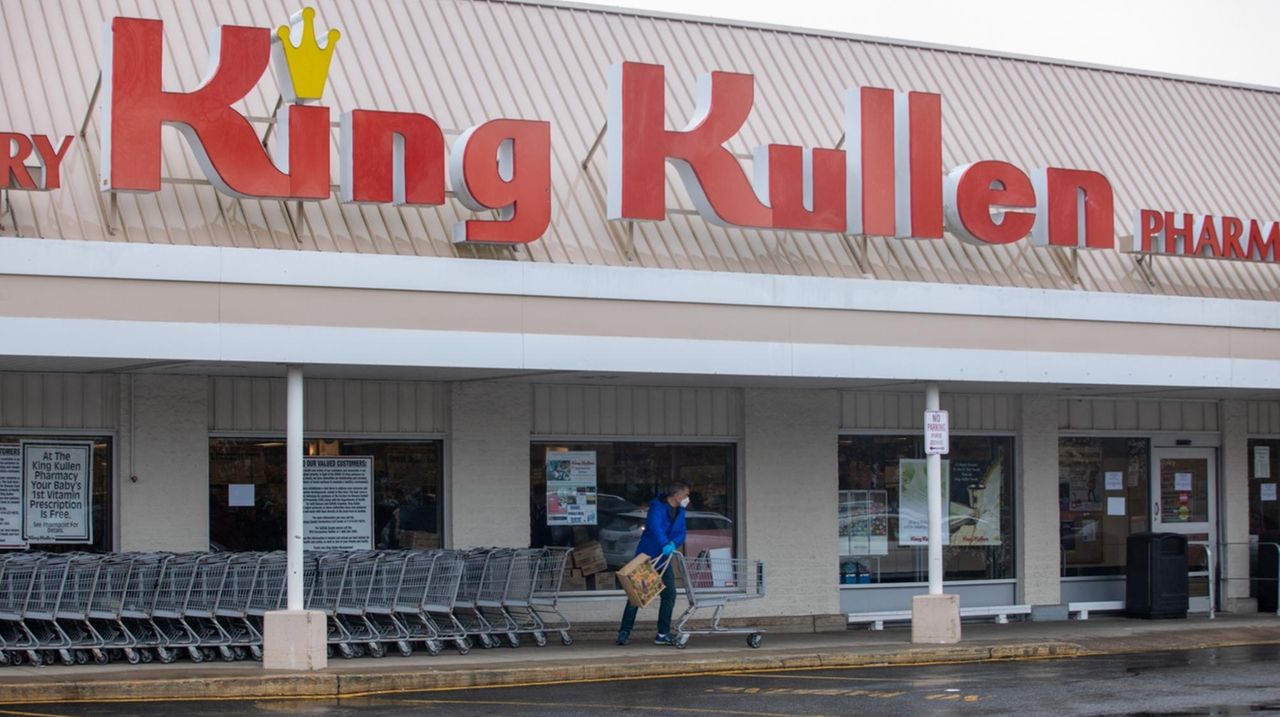 King Kullen’s computer systems were hacked, affecting the grocer’s ability to accept electronic payments, according to the company’s president.

On September 16, the Hauppauge-based grocery chain suffered an “unauthorized entry into our corporate computer systems, causing the disruption of certain functions in stores and corporate offices,” said Joseph W. Brown, president and Chief Operating Officer of King’s Kullen. in a press release on Friday.

The breach affected the chain’s ability to process debit and credit card payments, he said. It has also affected the processing of payments made by Electronic Benefit Transfer, or EBT, which allows participants in the Supplemental Nutritional Assistance Program, formerly the Food Stamp Program, to pay for food with special debit cards.

King Kullen’s computer systems are now functional, Brown said, but he did not say when the issue was resolved.

When asked by Newsday if there had been any thefts from customers, King Kullen said: “There is no data stored on our system that would allow access to credit or debit activity. customer debit. ”

A forensic examination showed that the database of the company’s employees had not been compromised, Brown said.

The grocer is “working with the appropriate authorities” to identify the source of the breach and is stepping up his security measures to protect against future incidents, Brown said.

The latest business news from LI delivered to your inbox Monday through Friday.

King Kullen declined to provide more information on the hack, including the source of the breach, the date the issue was resolved, the number of stores affected, and the names of law enforcement agencies involved in the breach. investigation.

Tory N. Parrish covers retail and small business for Newsday. She worked at the Pittsburgh Tribune-Review and Observer-Dispatch in Utica, NY