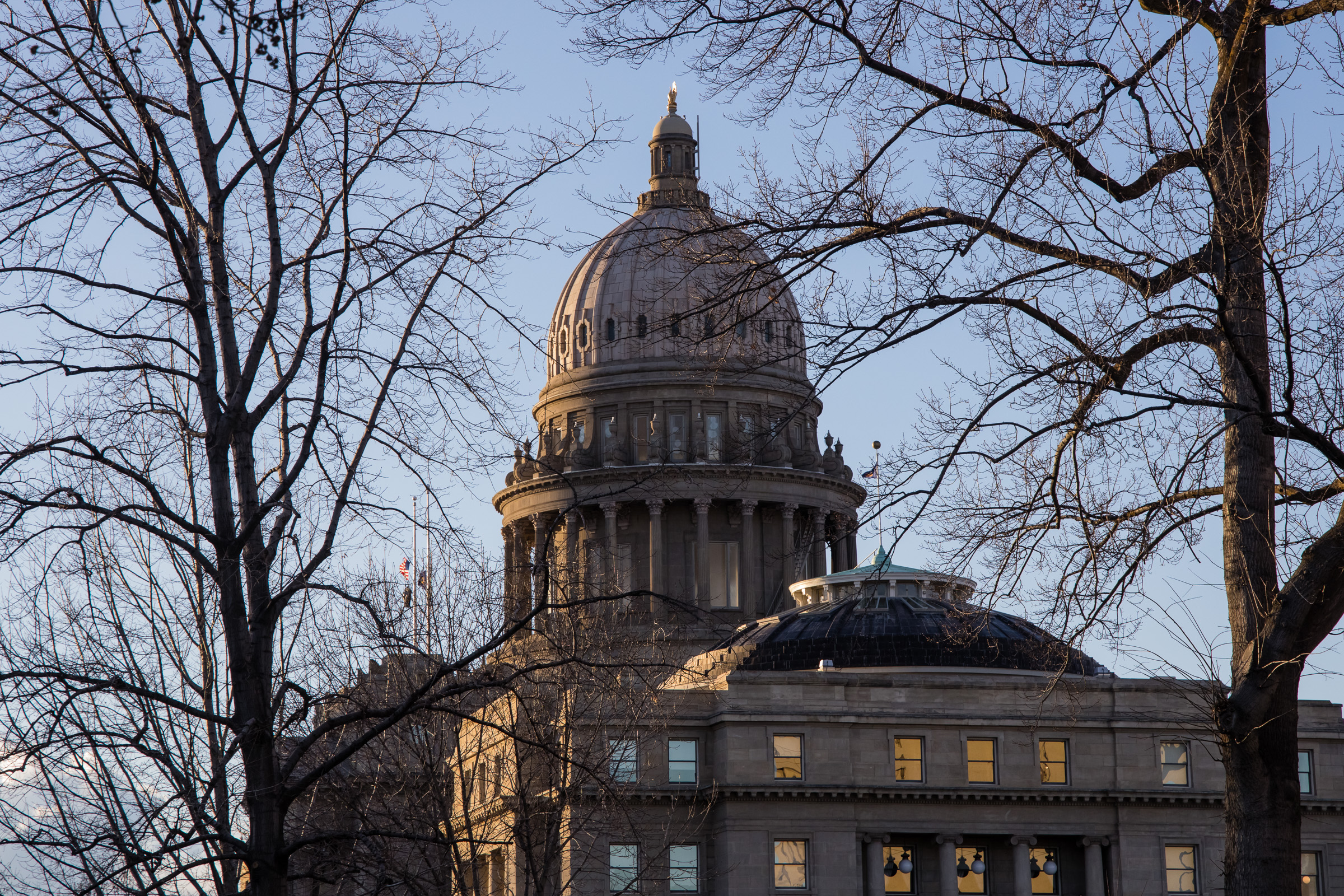 A bill that would secrecy the manufacture of lethal injection drugs used in executions in the state is headed to the Idaho House of Representatives.

On Thursday afternoon, the House Judiciary, Rules and Administration Committee voted to send House Bill 658 on the floor of the Idaho House with a recommendation he adopts after two different organizations warned that the bill would add even more secrecy to the execution of the death penalty.

If passed, the bill would ensure confidentiality and prevent disclosure of any person or company that “composes, synthesizes, tests, sells, supplies, manufactures, stores, transports, procures, distributes or prescribes the chemicals or substances to be used in an execution or who provides the medical supplies or medical equipment necessary for the execution process”.

Get morning headlines delivered to your inbox

Rep. Greg Chaney, R-Caldwell, sponsored the bill, saying manufacturers of lethal injection chemicals would no longer supply them to the state of Idaho without confidentiality protections.

In the age of social media, Chaney said activists find companies that supply lethal injection chemicals and “name them and humiliate them.”

“The problem is that currently our ability to carry out the sentence that has been imposed is impaired,” Chaney said. “It is impaired by an inability to procure lethal injection drugs without protecting the identity of those supplying them.”

“As I stand before you, I can attest that the state lacks the material capacity to carry out an execution,” Tewalt said during Thursday’s hearing. “We have been unable to obtain the necessary chemicals and potential suppliers have expressed concern that our administrative rule wording is insufficient to protect their identity.”

But the American Civil Liberties Union of Idaho and the Idaho Press Club opposed the bill, arguing that the public has a right to know information about executions carried out by the state and funded by taxpayers.

“Lethal injection is the only method of execution permitted by Idaho law, and the public has a right to know the source of lethal injections and the reputation and safety of drug suppliers,” Lauren said. Bramwell, political strategist at the ACLU of Idaho. .

Idaho’s past use of lethal injection drugs comes under scrutiny

Idaho’s use of lethal injection drugs has recently come under intense scrutiny. Last June, Idaho death row inmate Gerald Pizzuto wrote to his prison warden and asked to be executed by firing squad instead of using drugs. pentobarbital, the Idaho statesman reported. Pizzuto argued that pentobarbital would be too harsh for him given his medical history and would violate the ban on cruel and unusual punishment.

Public records and court depositions from a lawsuit filed by University of Idaho law professor Aliza Cover indicate that in May 2012, Tewalt, who was then deputy chief of the Bureau of Prisons, took a state-chartered flight to Tacoma, Washington with up to $15,000. in cash, the Idaho statesman and Idaho Press have reported. Tewalt and Kevin Kempf, then Director of the Corrections Department, kept the cash in a suitcase and exchanged it for lethal injection chemicals from a Tacoma pharmacist during a meeting in a Walmart parking lot, records and provisions of the Blanket pursuit indicates.

“I trust the government to take out my trash, I don’t trust them to kill people in secret processes,” said Nash, who voted against the bill. “I am very uncomfortable with this idea. When I read the article Rep. Nate was talking about – I probably never felt more embarrassed about being an Idahoan than when I found out how the government handled the last execution. I think that’s embarrassing, and I don’t think our government should be tasked with carrying out executions in secret processes.

Tewalt answered Nate’s question about the 2012 trip during Thursday’s hearing. Tewalt said the report includes a caveat that the allegations stem from a trial. Tewalt also said the chemicals were legally obtained, verified, tested and administered according to law. He also pointed out that carrying out the death sentence is a solemn process, which the Department of Corrections treats with care and dignity.

During the hearing, Chaney told lawmakers that 27 states have the death penalty and 19 of those states have similar shield laws on the books.

If the Idaho House passes the bill, it would be sent to the Idaho Senate for consideration.