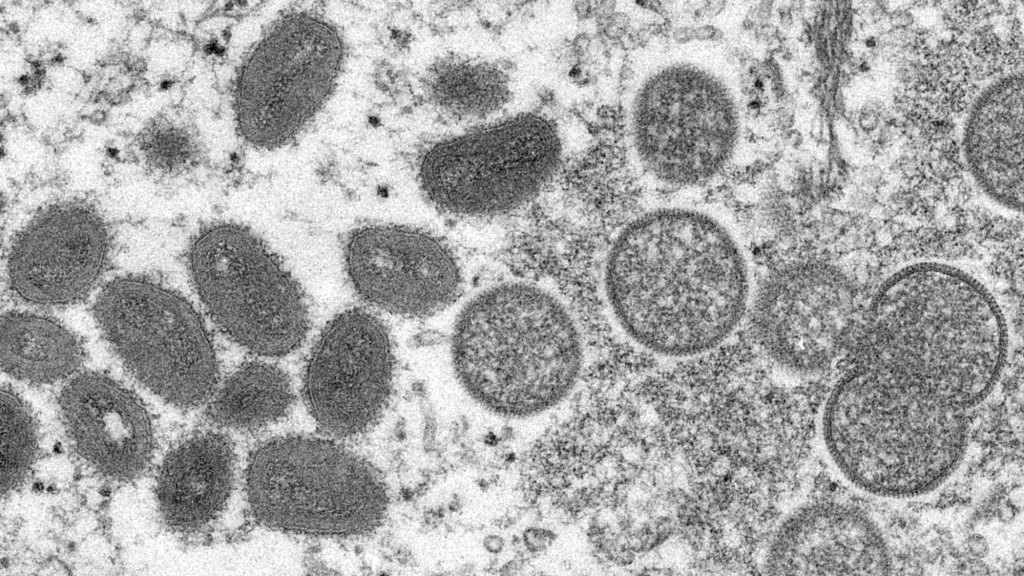 Long Beach has reported its first suspected case of monkeypox.

The patient is an adult resident of Long Beach with no recent travel history or known contacts. They are symptomatic and recovering and isolating at home, city officials said.

Preliminary test results indicate the person has tested positive for orthopoxvirus, and further testing will be done at the United States Centers for Disease Control to confirm monkeypox.

The city’s health department is conducting a thorough contact investigation and offering the vaccine to people who may have been exposed to prevent further cases.

“We take monkeypox very seriously and are working diligently to vaccinate those most at risk knowing that the vaccine is currently in extremely limited supply,” Mayor Robert Garcia said.

Monkeypox is part of the same family of viruses as smallpox. It is rarely fatal. Symptoms are similar to those of smallpox, but milder. Symptoms of monkeypox typically include fever, headache, muscle aches, swollen lymph nodes, chills, and exhaustion. A rash that may look like pimples or blisters sometimes appears on the face, inside the mouth, and on other parts of the body.

People with monkeypox are contagious and should self-isolate until the rash clears. People with symptoms should call their health care provider, who will determine the need for testing.

Those without a health care provider and experiencing symptoms can contact the City of Long Beach Public Health Information Line at 562-570-7907.

“The risk of monkeypox is very low, but we are continuing our work and taking proactive steps to mitigate the spread,” said city health officer Dr. Anissa Davis. “It shows why public health is important in preparing and empowering our community by providing awareness, education and prevention methods.”

As of July 15, more than 12,000 cases of monkeypox have been reported worldwide, including 1,814 cases in the United States, 250 in California and 85 in Los Angeles County. While people of any gender and sexual orientation can contract and spread monkeypox, most cases involve men who have sex with men and transgender women.

According to the Long Beach Health Department, vaccines and antivirals can be given to prevent illness or reduce the severity of illness, including the JYNNEOS vaccine. Vaccines are currently in very limited supply, but more are expected in the coming weeks. In accordance with Los Angeles County’s vaccine delivery strategy, the city’s health department currently offers the vaccine to people who:

Stock Week Ahead: Netflix’s Most Important Earnings Report Is Coming