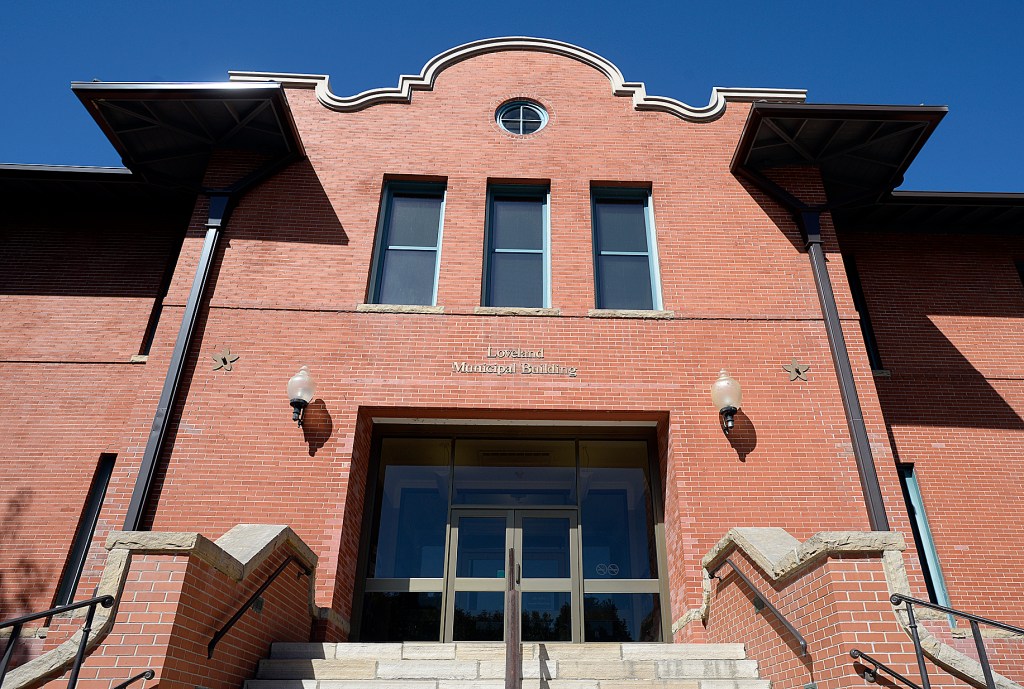 Members of the Loveland Ad Hoc Community Trust Commission voted Monday night to voice their support for the city to address the community perspective portion of the Jensen Hughes report and place its faith and support behind the city manager’s desk.

The group spent about half of the two-hour meeting discussing what their recommendation might be for the city as the Loveland Police Department continues to work on the recommendations made by Jensen Hughes’ report – the report has gave the LPD a list of possible improvements that could be made within the department following an investigation launched after reports of the 2020 arrest of Karen Garner emerged.

As they discussed particular working group discussions that various members had participated in, including discussions on the Police Citizens’ Advisory Council, and considered motion ideas, the council ultimately came up with a motion to support the community perspectives section of the report, saying this is a part they feel has not yet been properly addressed.

According to Jensen Hughes’ report, community views of the Loveland Police Department were split into two camps – those who described officers as professional, respectful, friendly and responsive, and others concerned about communication and transparency, community engagement, enforcement and policing philosophy. , accountability and oversight, and more.

After about 40 minutes of discussion about the working groups and what was being done, City Manager Steve Adams pointed out that the process of implementing what was recommended in the Jensen Hughes report was in its beginnings and that an implementation plan will be shared with the map once it is ready.

“We have to be thorough and we have to be comprehensive in what we do and address the concerns that have been here,” he said.

Board chairman Jordan Pryor expressed frustration at this, saying he was under the impression that after lengthy discussions in the trust commission, they had been told that their recommendation or their idea was already being developed.

“There’s always something going on and we don’t know about it and we get told about it after we’ve done all of this,” he said. He later added that after feeling like he was going around in circles in the group and “wasting time”, he felt like “I did more for the city before I got here”.

Adams said he didn’t want to make it look like they were wasting time, but was listening to their thoughts on what could or should be done and getting feedback on the process.

He added that his office is working on an implementation plan based on recommendations and that it contains a lot, including and beyond the community perspectives section of the report.

“I didn’t want you to walk away and think we don’t have our business together,” he said. “I think we’re working on this in a very deliberate process.”

At the end of the night, council passed a motion asking the Trust Commission to recommend that the community perspective portion of the Jensen Hughes report be addressed during this process and provided support to the City Manager’s office in the process.

Before diving into discussion of the Jensen Hughes report, board members also discussed the Let’s Talk Loveland website as well as a survey they plan to release to discuss other community trust issues.

While the board approved the survey with some minor wording changes, it has also scheduled a special meeting for May 23 to discuss details of how long the survey will last as well as how it will achieve the results. people.