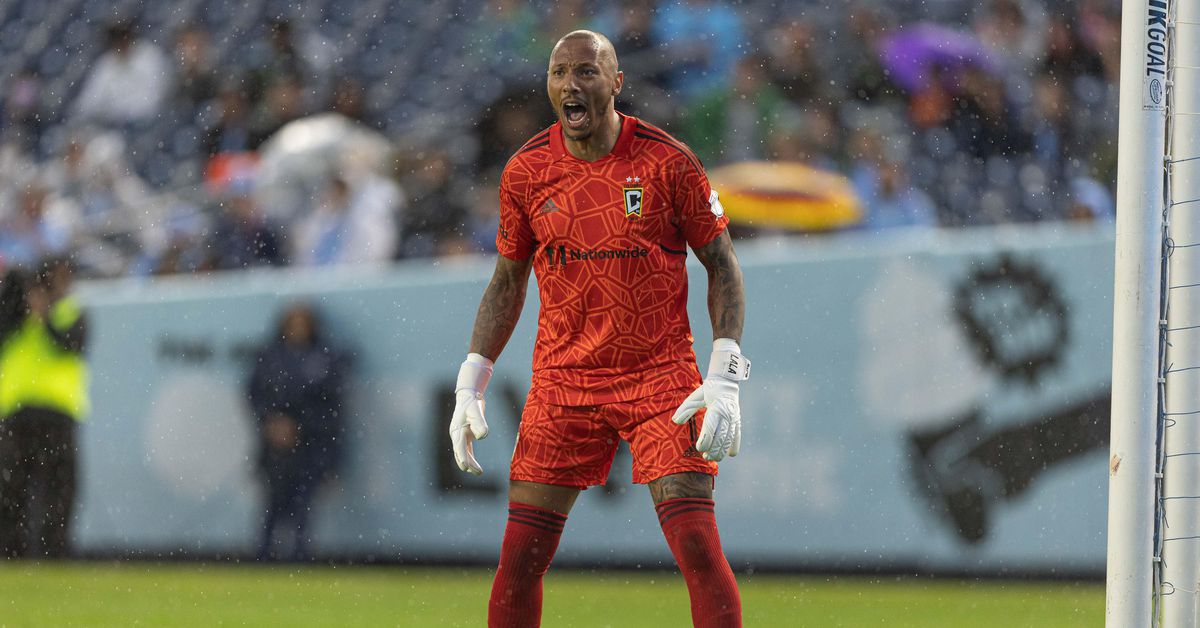 The Major League Soccer Players Association has released its report on player salaries for the 2022 MLS season. Twice a year, the MLSPA releases this salary information, giving fans insight into how different MLS teams are spending their salary budgets.

The post from October last year – MLSPA did not provide salary releases in 2020 due to the COVID-19 pandemic – gave an overview of the few mid-season acquisitions for the Columbus Crew at the during the 2021 season. This updated version shows how the Columbus front office spent salary resources to deal with the disappointing 2021 season by adding several new players and increasing the salaries of some returning players.

It’s important to remember that these players’ association salaries aren’t always 100% accurate. The base compensation number represents the player’s annual contract, while the total compensation reflects an average of possible bonuses throughout the duration of the contract. Additionally, these salary figures do not reflect any transfer or acquisition fees that would be reflected in the player’s salary cap.

Here is a list of Crew player salaries with new acquisitions in bold:

In total, the Black & Gold recruited nine new players during the offseason. Of these nine, the trio of centre-back Milos Degenek, winger Yaw Yeboah and midfielder James Igbekeme represents the biggest wage expense.

Degenek, acquired by free transfer, carries the highest salary of new recruits with a base salary of $715,000 and a guaranteed salary of $812,000. The Aussie was brought in as a starting option alongside crew captain Jonathan Mensah but fell out of favor as the season progressed and Josh Williams recovered from a pre-season injury.

Yeboah was the Crew’s biggest acquisition, by transfer funds spent, of the offseason, costing as much as $2 million in transfer fees. These fees are not represented in Yeboah’s salary on this version of MLSPA, but are included in his budget charge to comply with the MLS salary cap. Yeboah was acquired using Targeted Allocation Money and will earn $600,000 in base pay and $663,750 in guaranteed pay in the 2022 season.

Igbekeme joined Black & Gold on loan from Real Zaragoza in Spain’s Segunda, although there is an option to buy after the loan expires in December. In 2022, Igbekeme will earn $315,000 in base pay and $408,281 in guaranteed pay. After starting the season as a deep substitute, the versatile Nigerian has gained more regular playing time both as a box-to-box midfielder and as a wide attacking option.

Goalkeeper Brady Scott, midfielder Sean Zawadzki, left-back Will Sands and goalkeeper Patrick Schulte all signed as deep players, each earning $84,000 in base salary during the 2022 season. All the four have and will see time with Crew 2 throughout the year. Defender Jake Morris, brother of local Crew midfielder Aidan Morris, has joined the league’s minimum wage of $65,000 and will also spend time with Crew 2. Veteran MLS defender Jalil Anibaba was the latest news rookie in the offseason and will earn base and guaranteed pay. of $150,000.

Salary spending was not limited to new acquisitions during the offseason, with several returning players seeing salary increases. The biggest bumps come from goalkeeper Eloy Room and playmaker Lucas Zelarayan. Room’s new contract sees him become the highest-paid goaltender in MLS with a base salary of $800,000 and a guaranteed salary of $883,000. Meanwhile, Zelarayan’s new Designated Player contract sees his salary nearly double, earning the 2020 MLS Cup MVP $3,100,000 in base compensation and $3,700,000 in guaranteed compensation. Forward Miguel Berry and winger Derrick Etienne both received pay raises of around $50,000, with Berry bringing in a new base and guaranteed compensation of $120,000 and Etienne now earning $175,000.

Kevin Molino and Perry Kitchen are two additional names that stand out in the MLSPA salary release. Neither of these MLS veterans played for Columbus in 2022 and together earn over $1 million in salary.

Black & Gold’s total payroll is about $700,000 higher than in the 2021 season, which is good for 10th in MLS, just ahead of LAFC, FC Cincinnati and Austin FC. (Note: This amount does not include spent transfer fees.)

Outside of Columbus, not much has changed since 2021, but the league has a new highest-paid player in the Chicago Fire’s Xherdan Shaqiri. The Swiss striker will earn a base salary of $7,350,000 and a guaranteed fee of $8,153,000, but will only retain the title of highest paid MLS player until Lorenzo Insigne and his debut with a salary of 15 million dollars a year for Toronto FC this summer. After Shaqiri is LA Galaxy forward Javier Hernandez with $6 million base and guaranteed compensation, Inter Miami forward Gonzalo Higuain at $5.1 million base and $5,739,750 guaranteed compensation, TFC midfielder Alejenadro Pozuelo at $3.8 million base and $4,693,000 guaranteed compensation and New England Revolution forward Jozy Altidore at $3,706,139 base and $4,264 $963 guaranteed earnings. The only participant from The Crew in the top 10 highest paid MLS players is Zelarayan, ninth overall.