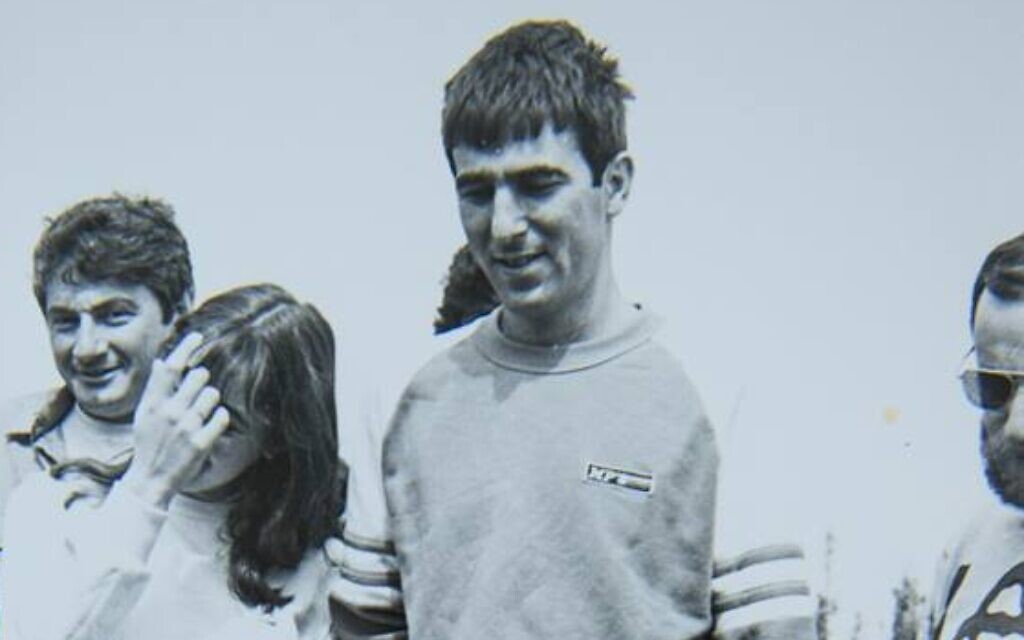 A recent Mossad operation to uncover information about the fate of missing Israeli airman Ron Arad saw agents kidnap an Iranian general for questioning, according to an Arabic-language report.

Mossad agents took the man from Syria to an unidentified African country, interrogated him there and finally released him, the London-based online newspaper Rai al-Youm reported on Monday.

The report did not provide any further details about the alleged kidnapping.

Prime Minister Naftali Bennett revealed on Monday that Mossad operatives had recently gone on a mission to find out the whereabouts of Arad, an Israeli Air Force navigator who was captured in 1986 and heard about for the last time in 1988.

However, the leader of the Mossad said The operation was a failure, according to Channel 12. â€œIt was a brave, daring, complex operation, but it was a failure. We failed, â€said David Barnea, quoted by the network, at an internal meeting.

By registering, you accept the conditions

â€œIt was better not to make it known. Unfortunately, there has not been a breakthrough here, â€the outlet also said, citing an anonymous defense official.

Prime Minister Naftali Bennett speaks at the opening of the winter session in the Knesset, October 4, 2021. (Olivier Fitoussi / Flash90)

In his speech at the opening of the Knesset’s winter session, Bennett said that â€œit was a complex and large-scale operation. That’s all we can say for the moment.

Bennett said the operation, involving male and female Mossad operatives, took place last month in an attempt to find out what happened to Arad, who is presumed dead.

Following reports criticizing Bennett for exposing the operation and calling it a failure, the Prime Minister’s Office issued a statement describing it as a “successful operation carried out while achieving outstanding operational goals”.

â€œBringing information to Knesset members and the general public was invaluable, expressing the great effort and commitment to return our sons to their borders, even many years after their capture by the enemy. Any other dissemination of information is false, â€said a statement.

Arad jumped from his plane during an operation in southern Lebanon in 1986. Israel believes he was captured by the Shiite Amal movement before being handed over to Iran, then transferred from Lebanon to Iran, then again. Several signs of life were received during the first two years of his incarceration, including photos and letters, the last of which was sent on May 5, 1988.

It has long been assumed that Arad died many years ago, although intelligence reports differ as to the circumstances, time and place of his death. In 2016, a report stated that Arad was killed and buried in 1988 near Beirut. But a 2004 IDF commission determined that Arad died in the 1990s after being denied medical treatment.

In 2006, Hezbollah leader Hassan Nasrallah said the group believed Arad was dead and his burial site was unknown, and in 2008 German negotiator Gerhard Konrad told Israel that Hezbollah said Arad had died during an escape attempt in 1988.

Time of Israel staff contributed to this report.

Learn Hebrew in a fun and unique way

You get news from Israel … but do you TO HAVE this? Here is your chance to understand not only the big picture that we cover on these pages, but also the critical and juicy details of life in Israel.

In Streetwise Hebrew for the Times of Israel community, each month, we will learn several familiar Hebrew phrases around a common theme. These are small audio Hebrew lessons that we think you will really enjoy.

Are you serious. We appreciate this!

We are really glad you read X Times of Israel Articles in the past month.

That’s why we come to work every day – to provide discerning readers like you with must-see coverage of Israel and the Jewish world.

So now we have a request. Unlike other media, we have not set up a paywall. But since the journalism we do is expensive, we invite readers for whom The Times of Israel has become important to help support our work by joining The Times of Israel community.

For as little as $ 6 per month, you can help support our quality journalism while benefiting from The Times of Israel WITHOUT ADVERTISING, as well as access to exclusive content reserved for members of the Times of Israel community.