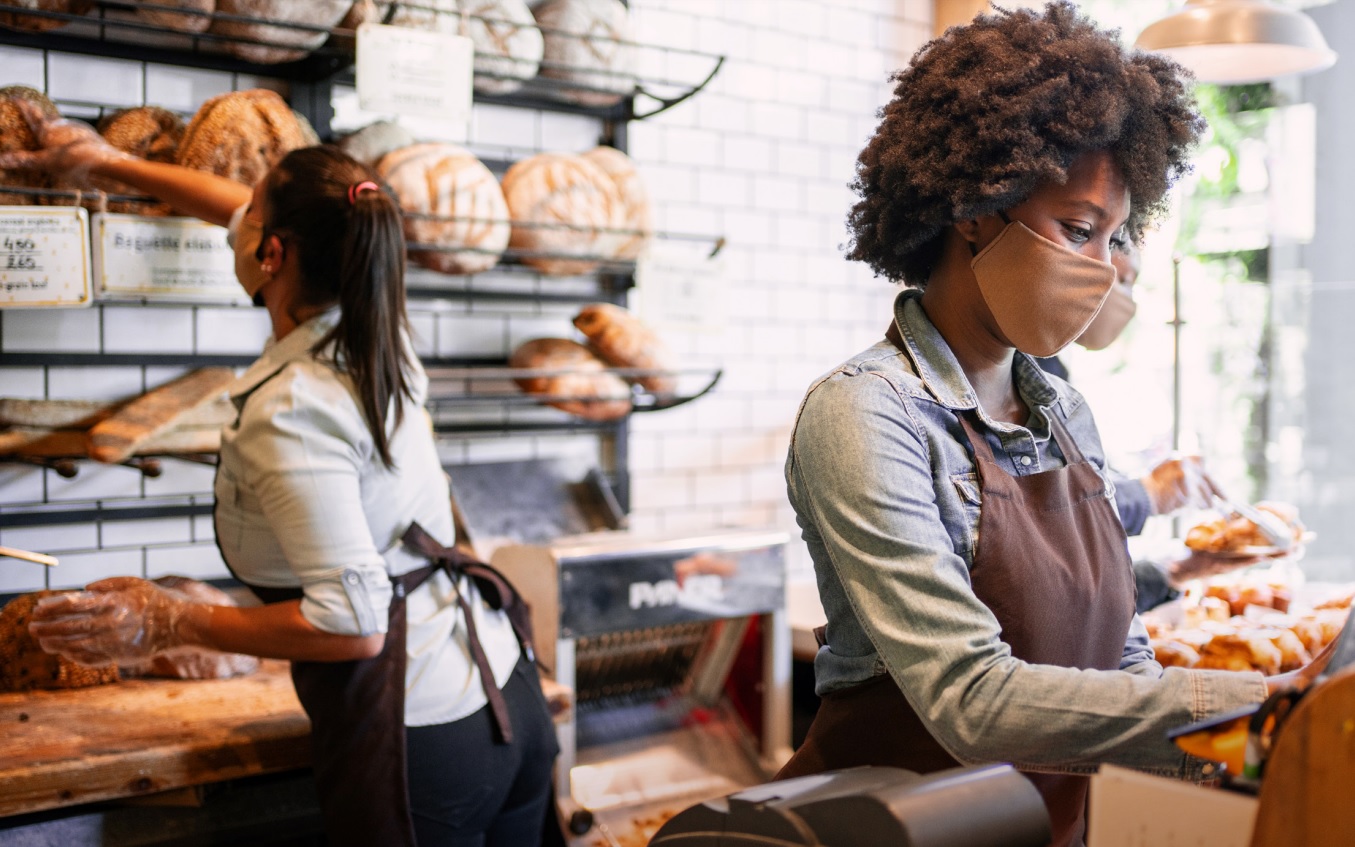 A majority of people believe that an individual cannot be judged by their skin tone, which is one hundred percent true. But when it comes to implementation, the silent majority always gives more attention and respect to people with fair skin tones. Thus, it is safe to say that fair-skinned people tend to attract attention as compared to dark-skinned people.

Because of this colorism, some people of color are destined to face bullying and harassment in certain environments, whether at school or in the workplace. Black children often find it difficult to engage in school activities due to the culture of bullying. To eradicate this problem, Meta platforms are offering scholarships to 100,000 black students who are working towards online skills certification. The unfair treatment of people of color is the primary reason that black-owned businesses in the United States are smaller, with fewer employees, lower average income, and lower average payroll expenses, than businesses in their whole. About 60% of small and medium-sized businesses reported receiving no financial assistance during COVID-19. Additionally, around 25% of small and medium enterprises run by women are said to have closed globally during the pandemic.

According to Meta’s latest “State of Small Business Report“, more than half of minority-led businesses reported declining sales during crucial COVID-19 times, about 6% more than the various small and medium enterprises. But on the contrary, nearly two-thirds of black-led businesses, in particular, reported a drop in sales of more than 50%. According to another research on black-owned small and medium businesses, approximately 51% of black-owned businesses reportedly have lower sales than any other small or medium-sized business. This study was quite alarming.

Meta claims that more than 200 million businesses use their apps daily to reach their customers. Not only that, but in January 2022, Grammy-winning singer and philanthropist Ciara partnered with Meta to help ten small businesses that are typically owned by black women. This selection was specifically based on the determination of business owners, moreover, the main objective was to empower the black community.

It has always been a major goal for the Meta to support communities around people of color, the minds of Meta come up with a plan to create a space in the Facebook app called “Meta Elevate” with the goal of making the spotlight stories inspired by people of color, share educational assets, and motivate people to take action by raising funds for racial equity. Meta also asked its employees to share plans for new features and products to fight racial injustice.

According to Sheryl Sandberg, Meta plans to invest its resources to support black businesses this year, dark-skinned content creators and also to support nonprofits to help serve people of color.

Meta promises to do everything it can to help these dark-skinned businesses. Meta has been actively working to provide greater support to black-owned brands, to improve their performance and rid themselves of persistent social inequalities.

Read next: The metaverse will surely impact our daily lives, here’s all you need to know about it

Do you have monthly payments? Here’s how to boost your credit score