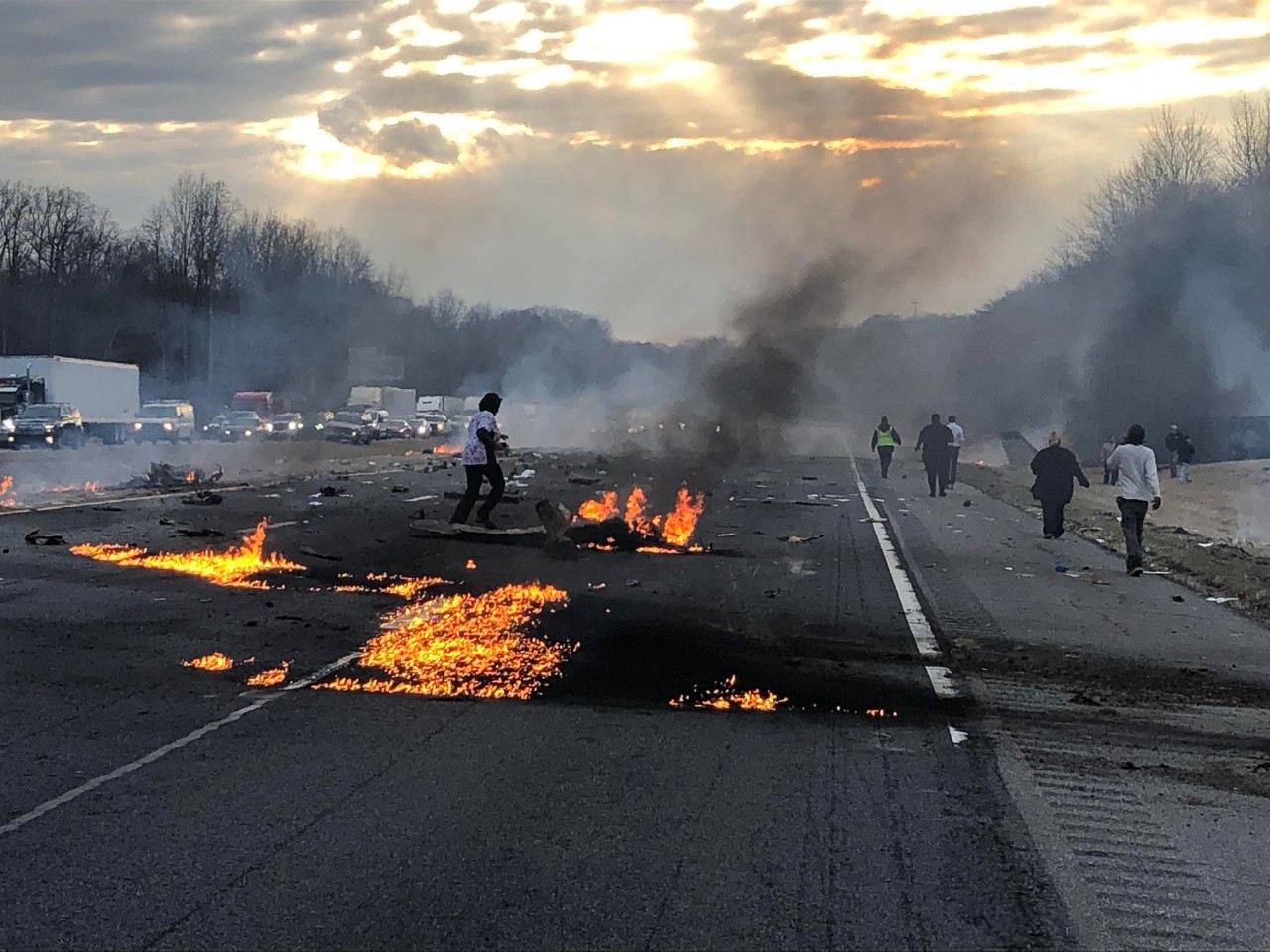 DAVIDSON COUNTY, NC (WGHP) – Authorities are investigating what caused a plane to crash on the freeway during rush hour traffic.

Crews were on their way to the scene Thursday morning to begin the first stages of the investigation process. This process involves documenting things like ground strikes, markings, talking to air traffic controllers, and gathering as much information as possible.

The pilot, Raymond John Ackley, 43, was leaving the Davidson County airport shortly after 5 p.m. Wednesday, heading for South Carolina. His plane was only a few hundred meters from where he had taken off when the plane fell to the ground and hit a tractor-trailer.

Soldiers speculated that it may have been a mechanical failure that caused the plane to go down.

Ackley was killed and the truck driver was taken to hospital. His injuries were not considered life threatening.

NTSB officials say that in the case of most plane crashes, it can take more than a year to get a final report.

The on-site investigation should last a few days.