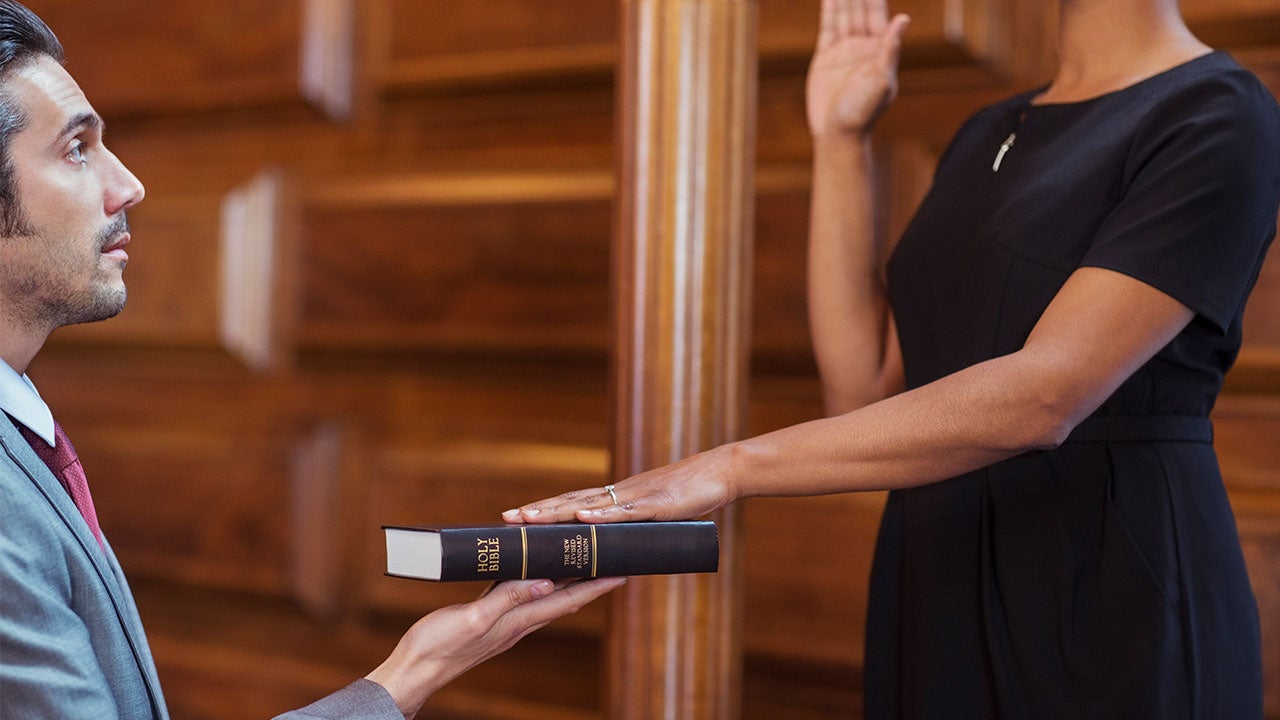 Consumers haven’t been shy about challenging Equifax since news of its massive data breach broke.

Lawyers have filed dozens of lawsuits. And more than 25,000 people have tried using a chatbot to individually sue the credit bureau, according to its creator.

Victims have many legal avenues. Before choosing one, think about the impact it could have on your budget and future financial decisions. Several credit unions — and the industry’s largest national trade association — also sued the credit bureau.

Joining a class action lawsuit against Equifax is no longer necessary, says former Georgia Governor Roy Barnes, whose firm joined other attorneys in filing a lawsuit. At this point, potential data breach victims should wait and see what happens.

A hearing is scheduled for November 30. Many of Equifax’s cases could be combined into one lawsuit.

If the class action in the consolidated Equifax case is certified — or allowed to proceed as a class action lawsuit — anyone who fits the description of a class member is automatically covered, says Paul Bland, executive director of a law firm called Public Justice. Class members must be notified and given the opportunity to opt out of the lawsuit.

Equifax should provide a list of potential data breach victims. But you may not receive notices for a variety of reasons, such as having an old address on file, Bland says. If you do not receive a letter, postcard or email, look for advertisements or information from Equifax with further instructions.

For some victims, suing Equifax individually may be a better idea.

“If someone has a lot of damage – their credit is destroyed or they put down a down payment to buy a house and now they can’t get a mortgage and they lose the down payment, they lose their dream house – now his damages are enough to pay for a lawyer,” says Jeff Sovern, a law professor at St. John’s University in New York.

Class action prohibitions in arbitration clauses are normally the biggest hurdles to such lawsuits, says Olsen Daines PC partner Michael Fuller, lead attorney in a class action lawsuit against Equifax. Contracts with financial companies often require consumers to work with arbitrators, preventing them from using class action lawsuits to resolve disputes. A rule being considered by Congress could change that.

If consumers have agreed to an arbitration clause, they are usually stuck. But those deals can be rescinded if there’s public pressure, Sovern says.

Arbitration clauses were an issue in the case involving unauthorized accounts opened by Wells Fargo. But the bank agreed to a class action settlement after a wave of bad publicity.

After some initial confusion following the disclosure of the breach, Equifax said it will not fight arbitration over “claims related to the cybersecurity incident.”

Sometimes courts strike down arbitration clauses by declaring them invalid.

“Periodically someone messed up the way they formed it and we’re able to get around the arbitration clause and have it thrown out,” says Public Justice’s Bland.

Joshua Browder recommends filing a small claim if you are a potential data breach victim. He thinks he is. His credit card was recently used to make unauthorized purchases.

DoNotPay — a chatbot introduced by Browder to challenge parking tickets and landlords — can now help consumers sue Equifax. Provide your name, address and phone number and you will receive the documents you need to file a small claim.

Anyone across the country could soon use the chatbot and sue up to $25,000 (depending on your state) in small claims court. So far, this is only possible for residents of California and New York.

Josh King, general counsel at Avvo, said filing a small claim could cost you hundreds of dollars in filing fees. This is not the case for class actions, which law firms finance. Also, since small claims cases can move quickly, you should wait until you hear more about the hack and how you are affected.

Since piracy is relatively new, you may not be able to prove you were wronged by the time the case goes to court, King says.

As you evaluate your legal options, take other steps to protect yourself, such as setting up a security freeze and reviewing your credit report.

Although you don’t need to file a class action lawsuit in Equifax’s case, in other cases where you think you’ve been wronged, you can find class action lawyers using the following resources: