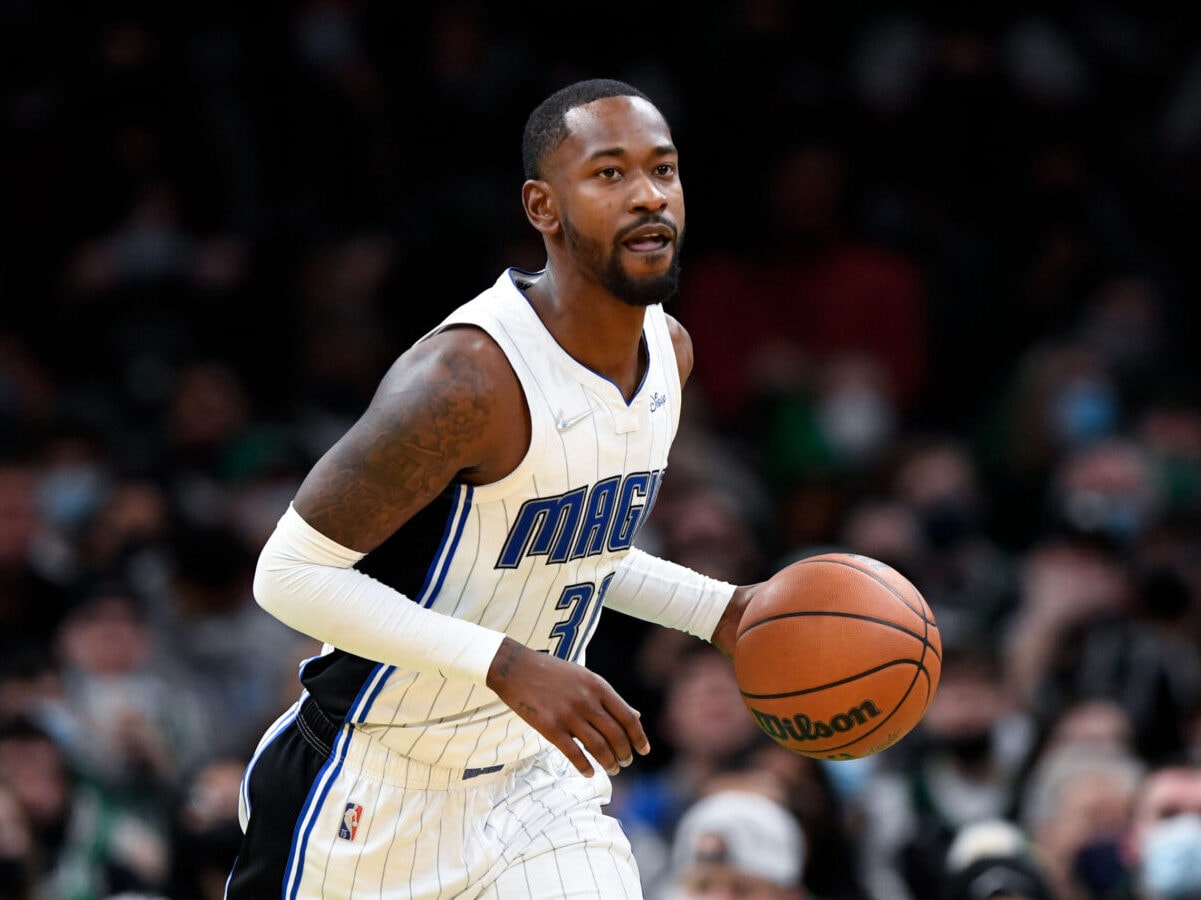 The NBA trade deadline has arrived and the Celtics seem to have a plan. According to Boston Globe’s Gary Washburnthe Celtics and president of basketball operations Brad Stevens have identified the Orlando Magic forward Terrence Ross as a “main target”, before the Thursday deadline at 3 p.m.

“The Celtics worked the phones,” writes Washburn. “According to an NBA source, the club is working on a package to acquire Orlando swingman Terrence Ross, who has one year left on his contract, with Dennis Schroderanother player and likely a draft pick headed to the Magic.

Ross, who turned 31 last weekend, has seen his role diminish in Orlando as the season progresses and the Magic prioritizes the experience of younger players. He’s averaging 10.9 points while playing 24.5 minutes per game in 47 games off the bench, shooting 40.5% from the floor and 30.8% from three. Ross scored his season-high 33 points on Jan. 2 against the Celtics at TD Garden.

Alex Barth is a writer and digital producer for 985TheSportsHub.com. The views expressed do not necessarily reflect those of 98.5 The Sports Hub, Beasley Media Group or any subsidiary. Thoughts? Comments? Questions? Are you looking for a guest for the podcast? Let it know on Twitter @RealAlexBarth or by email at [email protected].

How to refinance an investment property – Forbes Advisor