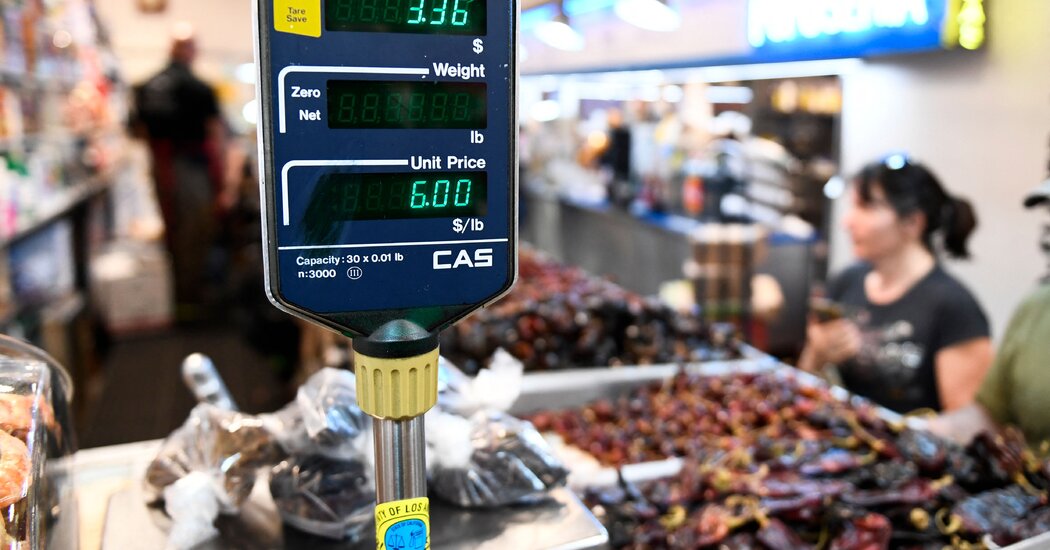 Now, as acknowledged by Fed Chairman Jerome Powell this month, “We’re going to see upward pressure on inflation at least for a while.” This pressure led economists to begin reducing their growth forecastscreating the Fed dilemma.

The Fed has already signaled that it will proceed with caution at its meeting this week, raising interest rates, but likely only a quarter of a percentage point. Before the invasion, many inflation worriers, including myself, were hoping for a half-point hike to attack rising prices with more force.

The Fed is one of our most effective institutions of government, and Mr. Powell has been a dedicated and thoughtful chairman. But when it comes to inflation over the past year, the Fed – to put it bluntly – blew it up, sticking firmly to “transitional teamwhich expected lower price increases that would soon recede. Mr. Powell admitted this last week. “Hindsight says we should have moved sooner,” he told Congress.

When it comes to fighting inflation, the Fed is, for all intents and purposes, the only game in town. Nevertheless, eager to show its commitment, the White House took some small caliber steps, such as releasing oil from our Strategic Petroleum Reserve and prohibiting companies from raising prices. But these are charades, designed to bolster President Biden’s dwindling approval ratings. None foresee the prospect of a measurable impact on inflation in the short term.

It will be at the Fed. My vote would be for the Fed to act vigorously to control inflation.

I have seen extreme inflation. As a young reporter for the New York Times, I was among those who were summoned at short notice one fine fall Saturday in Washington to the vast (but elegant) boardroom of the Fed’s Eccles Building. .