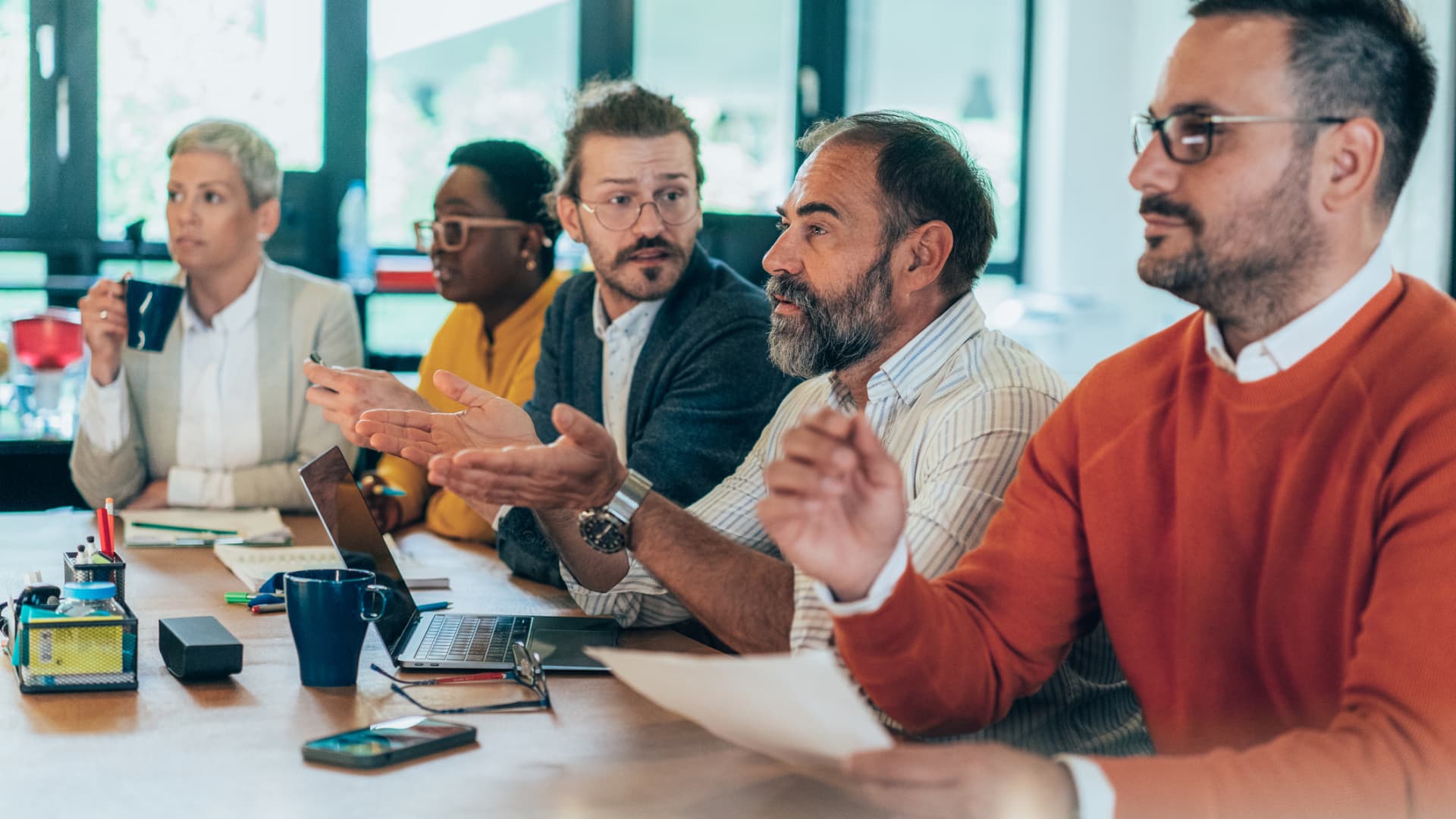 The Worst Mistakes Bosses Can Make During Recessions, Forcing Employees to Quit

In normal times, good bosses can be hard to find. Turbulent economic conditions – such as a potentially impending recession – can make the situation worse.

Paul McDonald, senior executive director of management consultancy Robert Half, has some thoughts on the matter. He is a frequent speaker and writer on topics related to hiring, the workplace and career management, and has spent 35 years in the recruiting field advising thousands of business leaders and job seekers. employment.

McDonald’s says good bosses are more important during tough economic times than at any other time because their ability to lead through uncertainty helps retain valuable employees. Likewise, bad bosses are more problematic in recession-like conditions, as their actions can push their co-workers out.

For the moment, this is not a hypothesis: the Americans are leave the american workforce in large swathes amid recession fears, burnout and job dissatisfaction with their jobs.

“If leaders want to retain the services of their employees, they have to understand that it’s still a good market for employees to go looking for jobs. Employees always leave,” McDonald told CNBC Make It.

More than half of Americans seem to agree. In a July survey from Momentive and the New York Times, 52% of respondents said that “it’s a good time to look for a new job”.

At times like these, here are the three biggest mistakes bosses make that cause employees to quit, according to McDonald:

Employees want to feel like they’re a part of their organization during tough economic times, when stress levels are high and workplace morale is low, McDonald says.

Bosses who don’t praise and acknowledge their employees will leave them wondering “What more do I need to do? What am I doing wrong?” said McDonald. They will feel increasingly disconnected from the organization, which is one of the last things you want at a time when productivity and engagement are crucial, he adds.

The data confirms McDonald’s position: Gallup Search in 2016 shows that workers who feel underappreciated or praised are twice as likely to leave their organization in the next 12 months.

2. Not being an honest communicator

Many Americans are probably feeling confused and afraid about their employment status right now. A good boss can help by communicating honestly about the state of their organization and what they are doing to overcome obstacles such as falling income or high expenses.

Otherwise, says McDonald, employees will ask, “Where are we? Am I going to be laid off? Are we seeing a drop in revenue?” The longer these emotions cook, the harder it will be for anyone to perform at a high level.

“Being in constant communication with employees is number 1. Leaders need to remember how important this is when faced with economic headwinds,” McDonald says.

3. Focus only on what’s wrong