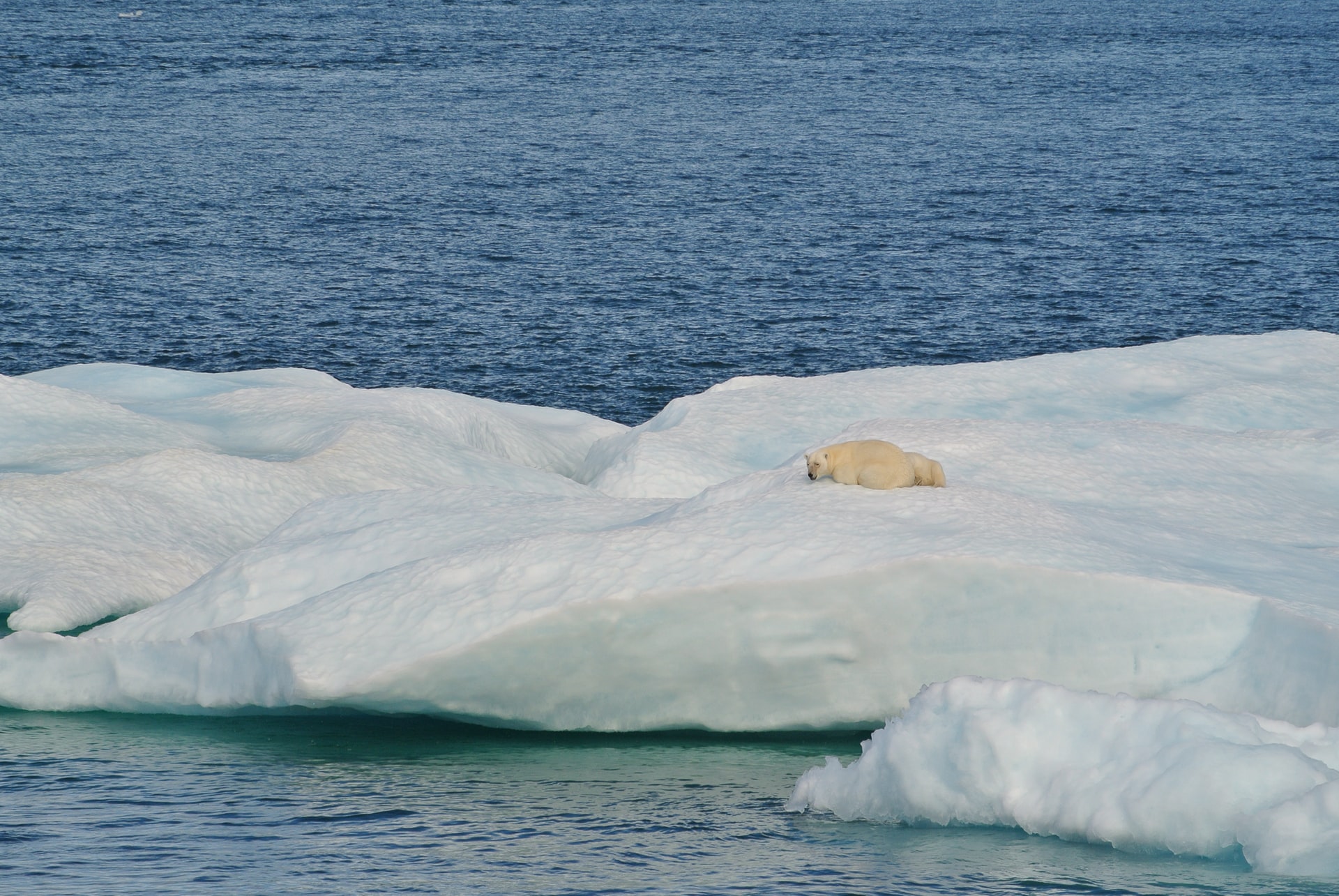 A United Nations report states that if decisive action is not taken by the nations of the world within the next three years, then climate change-related disasters will be virtually etched into our future.

I understand that this article seems a little out of place in a tech journal of all places, but let’s be clear on two facts. First, as daunting as it may be, climate change is a very grim reality that threatens all facets of life. There are no spectators in this debate; it’s everyone’s turn to play ball or, well, lose. Second, many contributing factors to climate change can be directly linked to factories and oil rigs that are run entirely by the 1% and mega-corporations. As much as we love our tech products and gadgets, the companies that make these products directly contribute to climate change and the gradual demise of our world (or the one we know, anyway).

Anyway, let’s take a quick look at the UN report and what it entails. The first author, Dr. Sarah Burch, who is herself a well-known environmental activist, has publicly stated that the 2025 targets prescribed to various governments already seem very unachievable. In his professional opinion, keeping the temperature rise at a steady 1.5 degrees Celsius per year is highly unlikely given both the current socio-political climate and the general indifference that governments seem to have towards the regard to climate change. The 1.5 degrees Celsius target, addressed at a recent United Nations convention setting a climate change trajectory around 2030, was already the bare minimum the world could have mustered. Dr Burch says that even with such temperatures maintained over the next few decades, we would lose many coral reefs and some lower human habitats to the effects of climate change.

2. Average annual greenhouse gas emissions over the past 10 years have been THE HIGHEST IN MAN’S HISTORY. We are not on track to limit warming to less than 1.5 degrees.

It’s easier to think about climate change through the distant lens of polar bears and endangered penguins. Nobody cares about the Arctic melting into nothingness, since it does not concern everyday life. With headlines warning us of impending war, inflation, rising taxes, and COVID resurgences, it’s hard to remain paranoid about a concept that seems so intangible. However, to ignore climate change is to actively prepare for failure. We will live to see the effects of our own actions. And future generations will live to suffer them, whatever their own hand in the matter. Corporations, governments and similar monoliths focused on late-stage capitalism are entirely responsible for our current situation. Maybe we won’t notice it until it’s too late.

April is Financial Literacy Month, learn how to be financially healthy