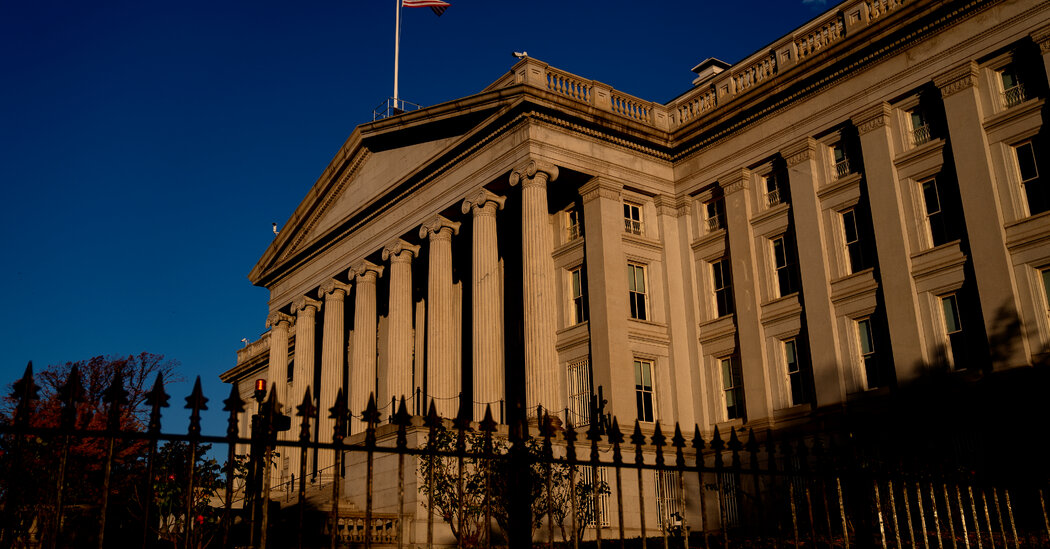 The lack of competition, according to the Biden administration, is a big reason why the wages of a large part of the American workforce are barely higher, after accounting for inflation, than they would be. was half a century ago. “The fact that workers are getting less than before is a long-standing problem,” noted Ms Stevenson, who was not involved in the Treasury report.

Anticompetitive practices thrive when there are fewer competitors. If the workers have many potential employers, they might still agree to sign a non-compete clause, but they might demand a pay rise to compensate.

Although there is no conclusive evidence that the labor market is less competitive than it used to be, the report says, the researchers concluded that there is, in fact, very little competition.

Suresh Naidu, an economics professor at Columbia University, further argues that institutions such as the minimum wage and unions, which prevented employers from fully exercising their market power, have weakened significantly over time. . “The checks that existed before have fallen,” Mr Naidu said.

Unions are virtually irrelevant in much of the labor market. Only 6% of workers in the private sector belong to it. The federal minimum wage of $7.25 an hour is so low that it matters little, even to many low-wage workers.

The Treasury report argues that an uncompetitive labor market reduces the share of national income going to workers while increasing the share going to owners of capital. Moreover, employers facing little competition for workers, she says, are more likely to offer few benefits and impose dismal working conditions: unpredictable just-in-time schedules, intrusive surveillance on the workplace, poor security, no breaks.

The damage is deeper, the report says, arguing that uncompetitive labor markets reduce overall employment. Productivity also suffers when workers struggle to move to new jobs that might better match their skills. Non-competition clauses discourage business start-ups when they limit the ability of entrepreneurs to find workers for their businesses.