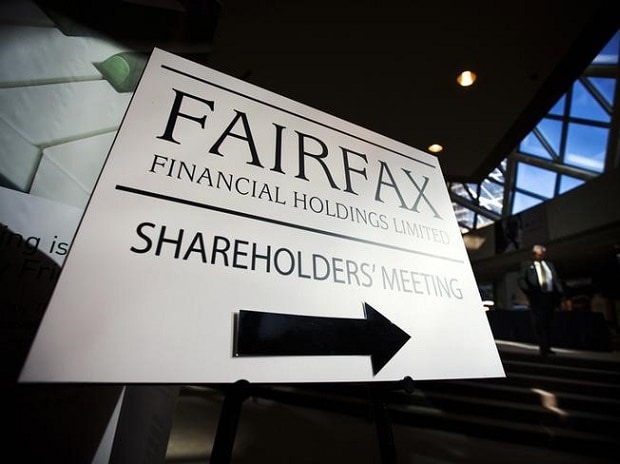 Fairfax Financial Holdings (FFHL), owned by Prem Watsa, is seeking to settle the alleged violation of mutual fund cross-holding standards with market regulator Securities and Exchange Board of India (Sebi) through consent.

The consent mechanism allows an alleged violator to settle an outstanding matter with Sebi without admitting or denying guilt by paying a fine or incurring a market ban or both. This route saves the time and money that lengthy litigation processes might require.

“FFHL had filed a claim for settlement dated June 3, 2022 with Sebi under the Sebi Settlement Proceedings, 2018. An adverse ruling by Sebi in this regard against FFHL could harm our promoters and our company, in particular an order which could consequently impair our company’s ability to undertake this offering or raise additional capital through certain modes,” said GO Digit General Insurance in its draft offer document filed with Sebi on 17 august.

The company of Canadian billionaire Prem Watsa is one of the promoters of the IPO of GO Digit.

The problem had been revealed more than three years ago. In October 2021, Sebi had issued a show cause notice to FFHL, which is the ultimate parent company of the Fairfax Group, alleging a breach of Regulation 7B of the SEBI (Mutual Funds) Regulations, 1996.

The company further disclosed that FIH Mauritius, owned by the Fairfax Group, has entered into a binding agreement for the sale of certain of its stakes in IIFL Wealth Management, the sponsor of IIFL AMC and IIFL Trustee Limited, subject to regulatory approvals.

What credit score do you need to buy a car?