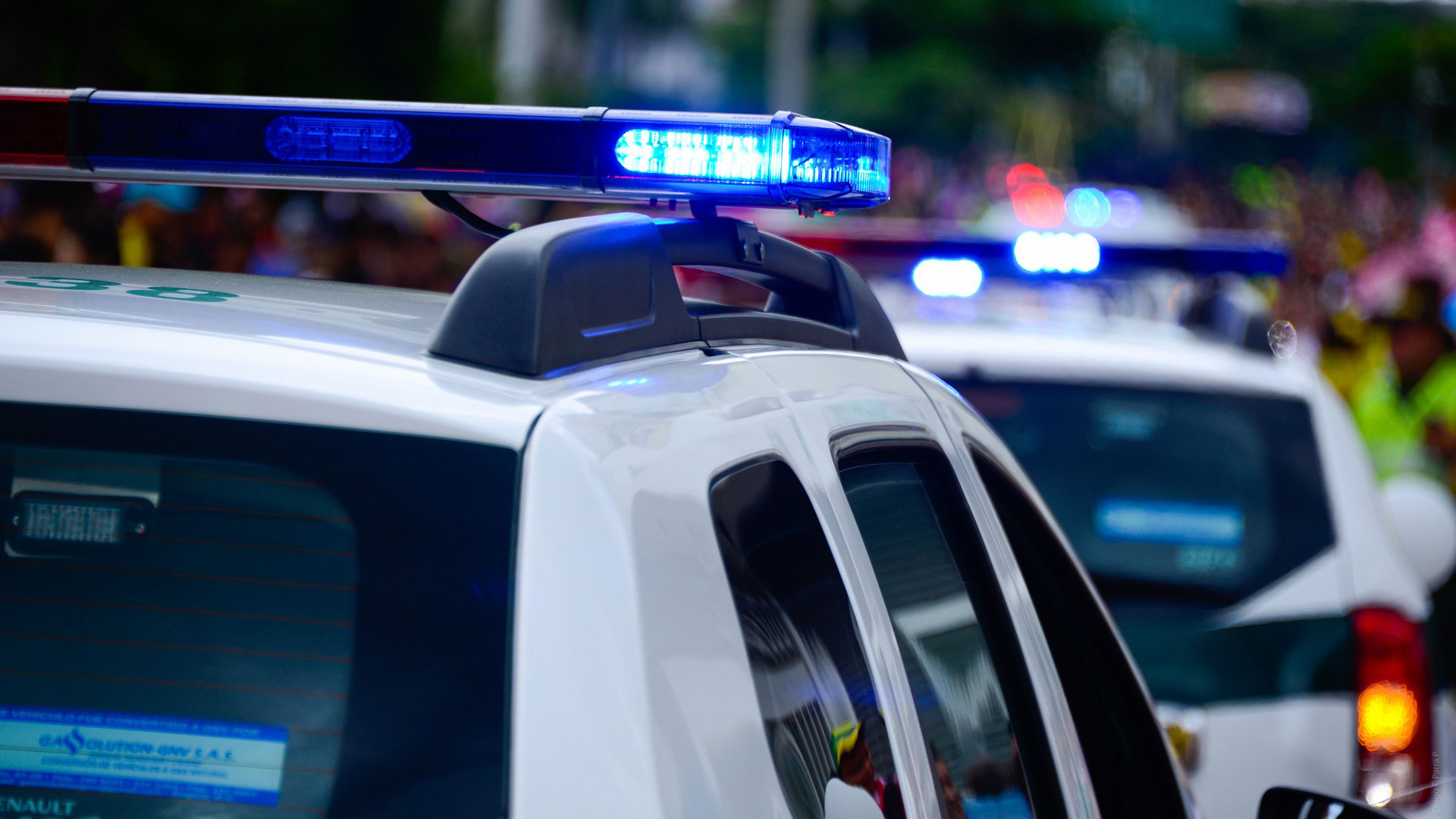 After a forensic investigation, the Willcox Police Department charged Katrina Brewer, 34, with theft and embezzlement. Brewer is a board member of the Willcox Youth Football and Cheer League and serves as the league’s treasurer.

“Ms. Brewer admitted to taking the money to pay the bills, saying she had family members living with her at home and that stretched her beyond her means, we believe. there were other things purchased aside from invoices, we are still investigating financial records in hopes of identifying other purchases,” Willcox Police Chief Dale Hadfield said in an email. mail.

The Willcox Youth Football and Cheer League said Brewer stole and spent almost the entire balance of the league’s football account over the past three weeks.

“This is extremely disheartening for our board of directors,” the league said in a Sept. 1 press release posted on the league’s Facebook page. “These funds were raised through generous donations from community members, local businesses and fees paid by our players.”

The league said three weeks ago it decided to transfer its funds to a single bank account. However, they claim that the league treasurer has started transferring funds to a Venmo account instead of the league’s account with the Cochise Credit Union.

“The treasurer then used the league’s credit card to pay for his personal expenses,” the league’s press release read. The league president has been notified of unusual transactions to the league account by the credit union.

Despite the loss of funds, the league is committed to continuing its season and has stepped up to raise funds through GoFundMe. So far, the league has raised $7,115 through 96 donations.

Hadfield continued that Brewer’s medical complications require medical clearance before she can be transported to the Cochise County Jail.

“Ms. Brewer has reported ongoing medical conditions, which require specific treatments and she should be medically cleared, which would add more time to the attached officer,” Hadfield said. “Ms. Brewer had no criminal history, is established in the city, has a residence, has family here, and was not considered a flight risk.

Going forward, Hadfield said a felony complaint would be generated and the case would go to a grand jury for indictment. The Cochise County Superior Court does not yet have a court date for Brewer.